By: Daisy Douglas at xoJane

Last month, I shaved my head. As a twenty-year-old woman working a job in retail, it came as quite a shock to my family, friends, and co-­workers when my bright red hair was replaced by mousey stubble. It’s been six weeks since I got my buzz cut and in those six weeks I’ve been met with one repeated question: why?

A lot of people asked if I was sick or mentally ill and others assumed I’d done it for charity. Nobody except my boyfriend seemed to consider that maybe I just needed the change and that maybe I like it this short. My response to this question is usually a casual, oh, I wanted to get rid of the years of red hair dye and I figured shaving my head was the quickest and least damaging way to do it. But honestly? That’s not the truth.

At least not all of the truth anyway.

There were a lot of reasons leading up to my decision, but one of the main reasons was that I’d been in an abusive relationship where my hair was one of the first things my ex controlled about me.

I’d been told to grow my blonde chin-length bob out to long boob length hair and to dye it red so that I’d be more attractive. I’d had the same boring, long, red hair since I was seventeen years old. That’s three years of wearing the same hairstyle and three long years of being shouted at and told I wasn’t beautiful if I had even an inch of dead, ratty split ends chopped off.

I didn’t know who I was, what I really looked like, or even what I really wanted to look like. I didn’t feel real anymore and I definitely didn’t feel like the person I used to be. Up until November, I kept my long red hair because it was comfortable, it was familiar and that was how I’d been told I was beautiful. 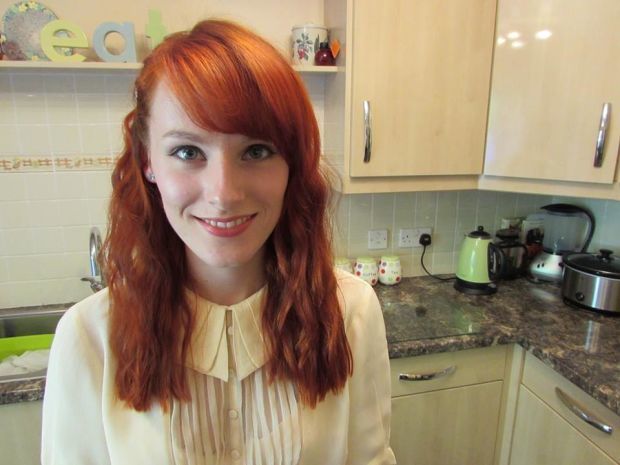 In November I decided to be brave and, with a lot of encouragement from my partner, I cut my hair into a chin length bob again. It didn’t feel like a massive change — it was only ten inches after all — but it was enough of a step towards freedom for me at the time.

It was still red and still ‘safe’ since I already knew what I’d look like with short hair. Something still didn’t feel right though, and I still felt like I couldn’t really see what I looked like underneath all that hair. I felt like I was hidden. Then I decided I was done hiding myself away. 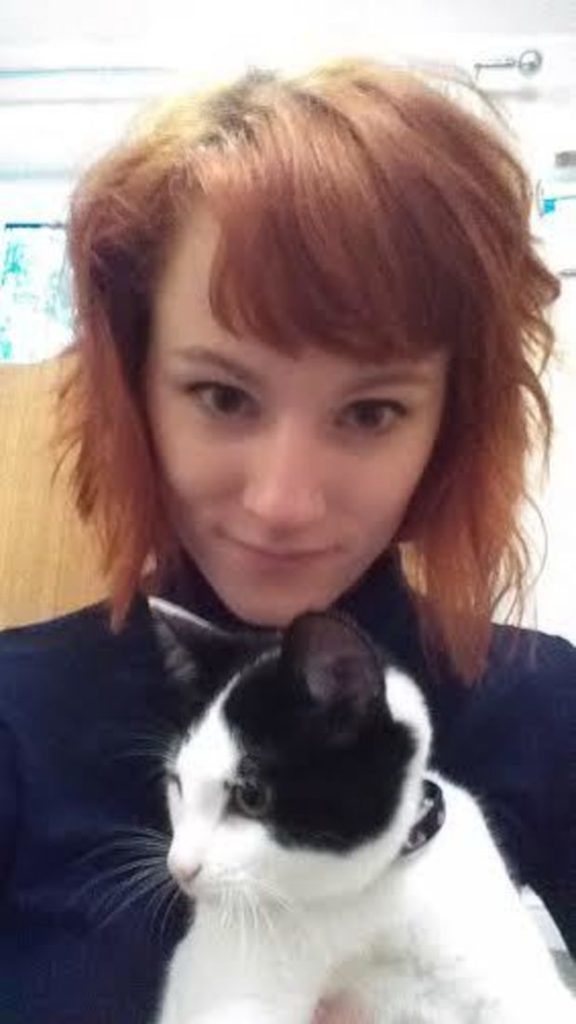 I’d been toying with the idea of getting a pixie cut and had been doing the usual Pinterest research when I scrolled past a picture of Agyness Deyn‘s buzz cut and then came the realization that I could just shave my hair off.

The prospect of having no hair thrilled me. I’d be exposed to everything and everyone in an entirely new way and I loved the idea of it. So I told my boyfriend and my parents what I was planning and the next day I just buzzed it all off. 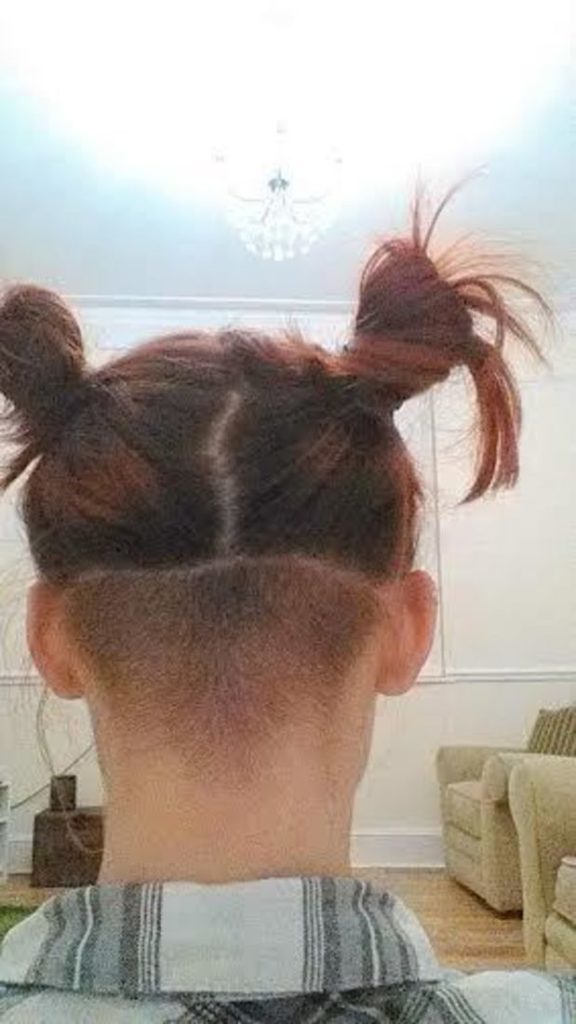 The first cuts were the worst and the scariest since my hair had to be cut short enough to get the razor through it and I was terrified of looking at my reflection in case my fears were confirmed and I was, in fact, hideous. I have very thick hair so the entire shaving process took about an hour and a half. I also had to have a break in the middle of this marathon shaving session because I was so panicked.

After that I just took a deep breath and imagined how cool I would look with a buzzed head and the thought that I might possibly look even a little bit like Agyness Deyn was enough to convince me to carry on. And you know what? It was so worth it. 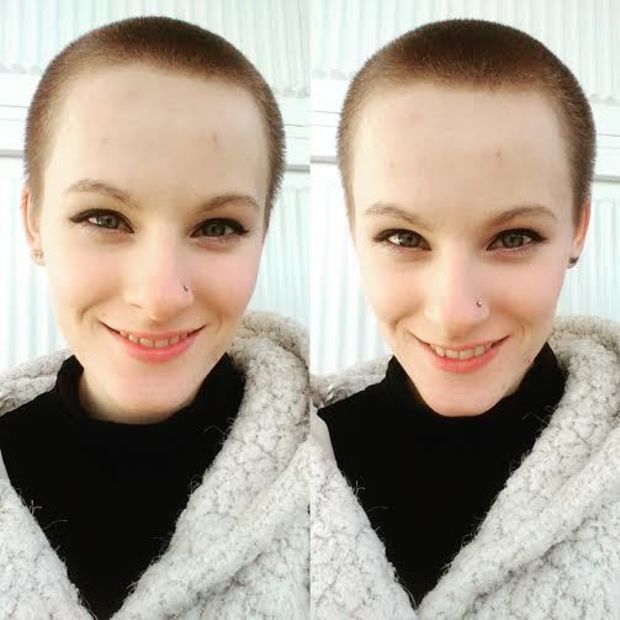 Honestly, I love it. I have loved having a buzz cut and I would love to do it again. Having no hair has made me feel free — free from hair products and hair dryers, free from having to care for masses and masses of hair that would tangle and had to be tied up whenever I ate, and free from being expected to have long hair in order to fit this ideal of feminine beauty.

I have never felt so confident in all my life as an adult woman. I feel like I’ve shrugged off the trauma of the past three years and I’ve started over. Every hair on my head is mine and mine alone. It’s all me, all natural. A lot of women have asked if my boyfriend likes my hair and even though he does, I’m able to think to myself that even if he hadn’t I would have buzzed my hair anyway. I’m bored of living by someone else’s rules and standards and­ it’s time for me to make my own decisions, as big and as scary and as exhilarating as they might be. Now when people ask me why I shaved my head I look straight at them and say ‘Because why not?’