Maureen O’Hara died Saturday in her sleep at her home in Boise, Idaho, her family told the Irish Times. She was 95. The Dublin-born screen beauty whose fiery red hair, green eyes and peaches-and-cream complexion helped shape classic movies like the Miracle on 34th Street and The Parent Trap.

O’Hara lit up Hollywood’s screens for decades, portraying strong, fearless women in a range of classics. Jessica Chastain took to Twitter yesterday saying, “RIP #MaureenOHara from one tough redhead broad to another. Thankful for the light you shared.”

Her are 6 things you might not know about her:

She was born Maureen FitzSimons outside of Dublin, Ireland in 1920. Her family says she spent her life sharing her Irish culture with everyone she knew. Her mother was a well-known opera singer and her father owned a string of soccer teams. 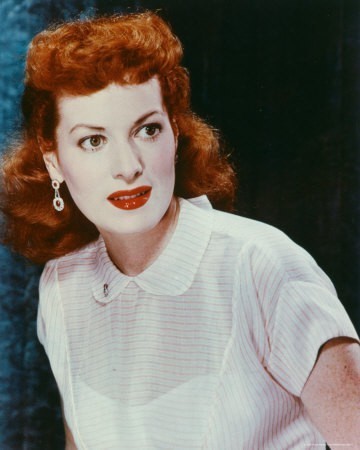 She became the first woman president of a scheduled airline in the United States, after inheriting Antilles Airboats from her third husband. 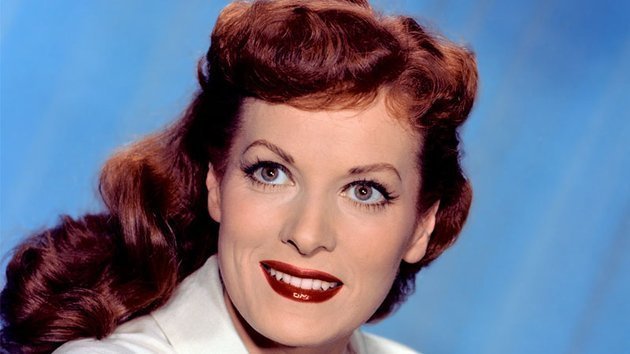 During her movie heyday, she was known as the “Queen of Technicolor” because of the camera’s love affair with her vivid red hair and fair complexion.

She was John Wayne’s favorite leading lady and they appeared in five films together. Her favorite was 1952’s “The Quiet Man,” filmed in Ireland.

Watch one of her most famous scenes from The Quiet Man starring John Wayne:

5. A GYPSY PREDICTED HER FATE

O’Hara begins her 2004 autobiography, “‘Tis Herself,'” by recalling that a Gypsy told her at the age of 5 that “You will leave Ireland one day and become a very famous woman known all around the world.'” 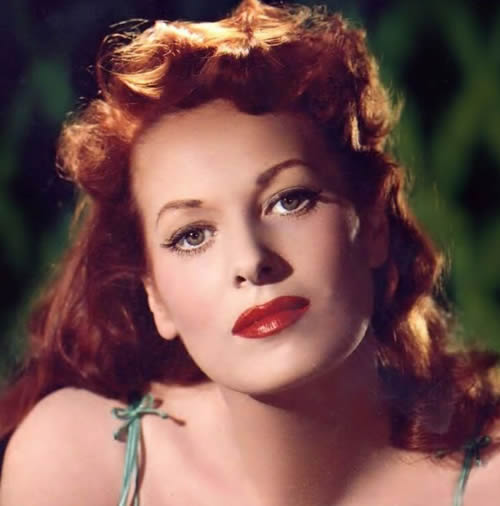 She was never nominated for an Oscar, but received an honorary Academy Award in 2014. At that point, a redhead had never won an Oscar. She commented saying, “It was very exciting news and I’m so proud to be recognized by my peers,” said O’Hara from Boise, Idaho, where she has lived with family since 2012. “I almost didn’t believe it when the president of the Academy called, because I thought the awards were over and done with for this year.”

In 2015, Julianne Moore won the Oscar for Still Alice.

She was known in Hollywood to be a proud redhead. She embraced her skin and hair. O’Hara was also quoted saying, “Above all else, deep in my soul, I’m a tough Irish woman.”