Jessica Chastain, one of our favorite A-list redhead celebrities, is on the cover of Net-a-Porter’s magazine The Edit. In this exclusive December interview, Chastain states,

“I didn’t like looking different. Being a redhead, you can’t fit into the group. I wanted to be blonde so bad. I had really bad self-esteem and I asked my mom if I could dye my hair but she wouldn’t let me.”

When Chastain eventually moved to LA, she refused to go blonde to break into Hollywood. 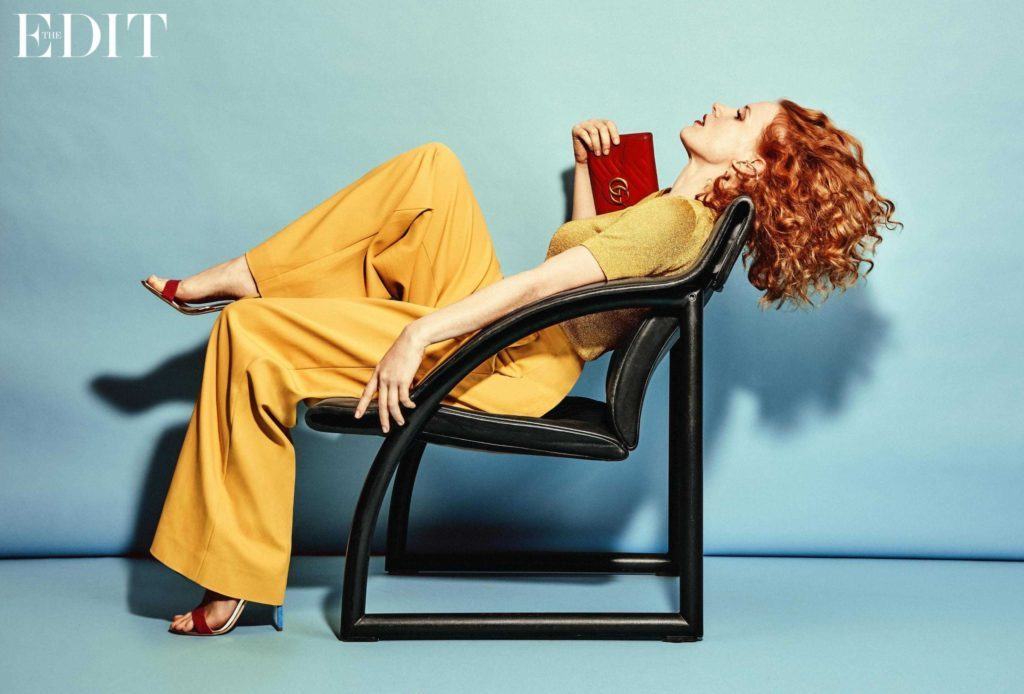 Her hair color is from her maternal grandmother, Marilyn, who inspired her to take up acting.

Chastain recently started her own production company; naming it after the trait she once use to hate.  “I called my company Freckle Films because it was something I used to hate about myself. But I want to make movies about our differences as a society so that’s why I called it that,” she explains. “Now, I celebrate it. I look at myself now and I look at myself when I left college [The Juilliard School in N.Y.C., where she was on a scholarship program funded by the late Robin Williams]. I still feel awkward at times, but then I’m sure I probably auditioned terribly because I had such fear and doubt about myself. Not anymore.” 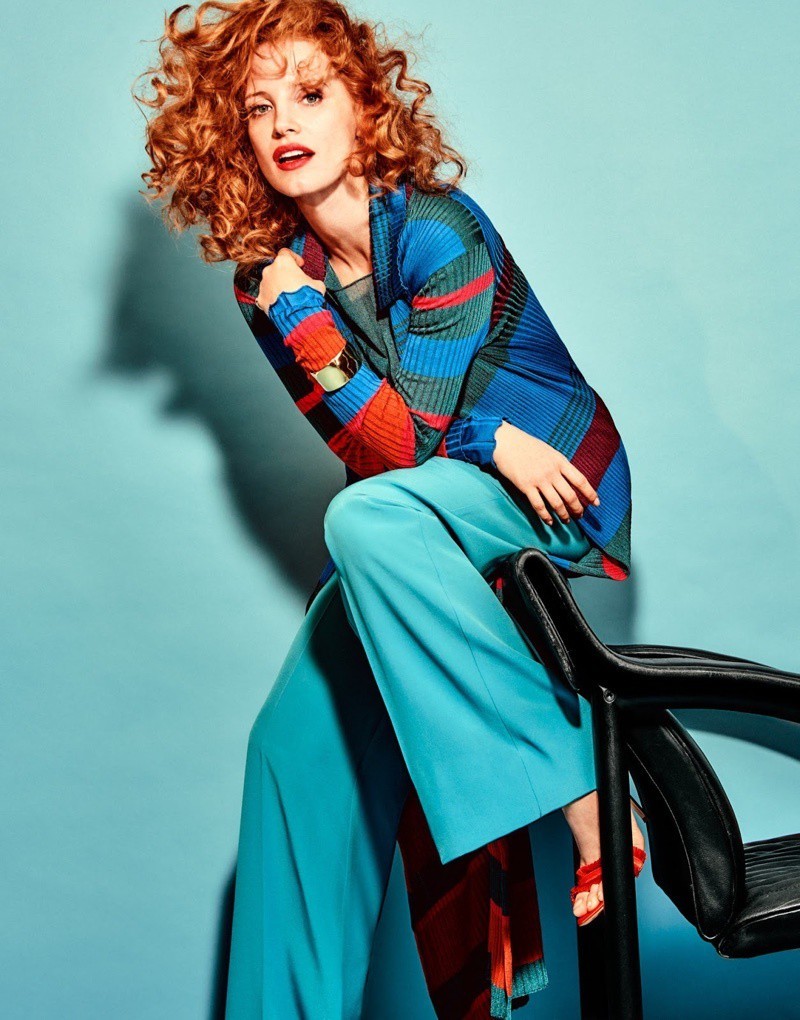 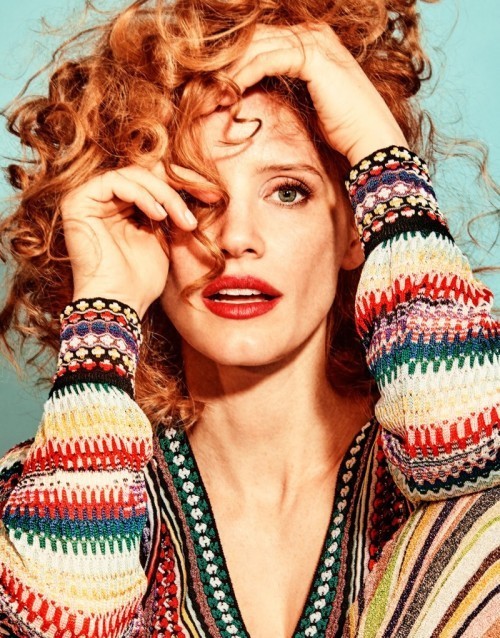 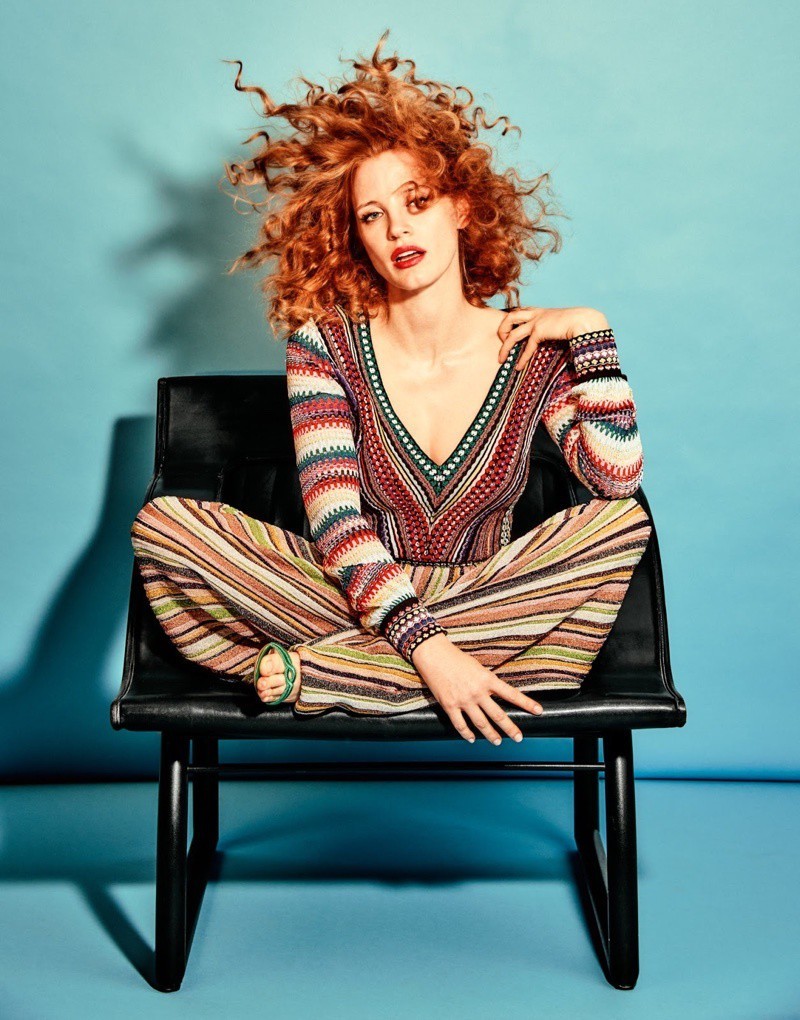 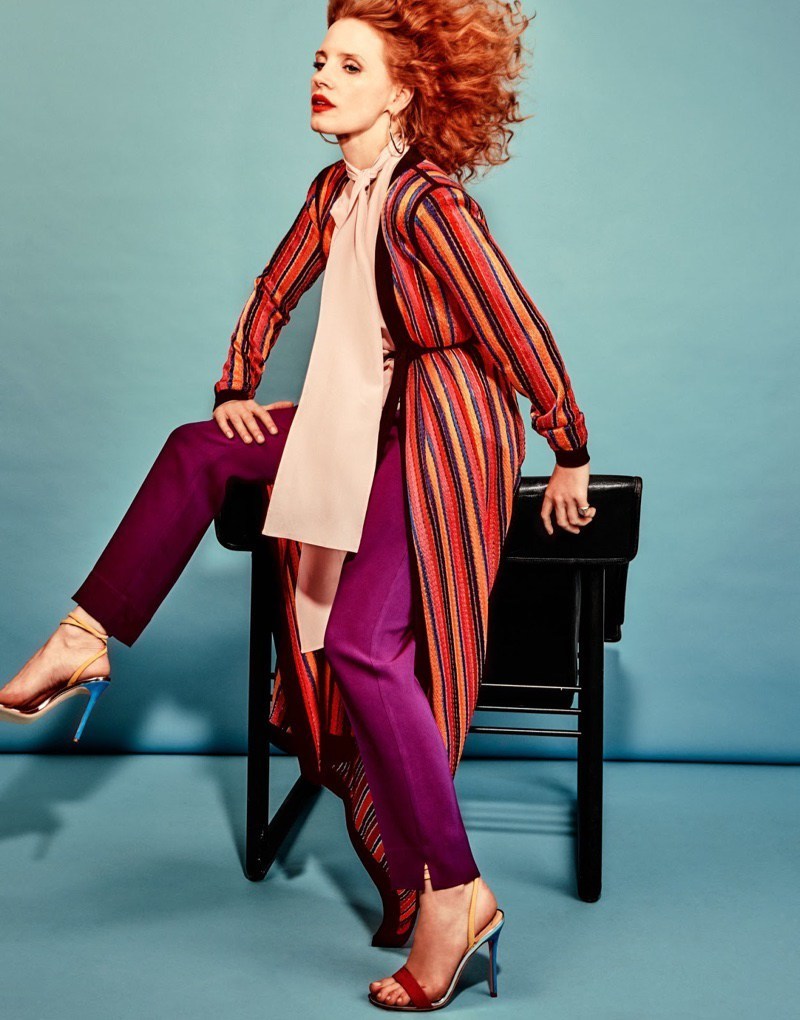