Grace Coddington is famously known for her iconic red hair and her role at Vogue as creative-director-at-large. In 2009, she became a new kind of famous when the documentary The September Issue was released. Although she is not a natural redhead, Coddington wrote in her memoir, Grace: A Memoir, about her red hair. She insists she would be unrecognizable without it and that it’s worth the high-maintenance upkeep.

Vogue interviewed Coddington about her red hair and her time in self-isolation.

Before quarantine, Louis Licari was the genius behind her famous red. She would normally visit him every 10 days because if she didn’t, then it’d be completely white gray. “Louis is amazing because red hair is very difficult to get right or to get at all because each time you do it, it responds differently and it comes out a different color. It’s complicated,” Coddington told Vogue. “Anyway, he’s just an expert at it. He’s really amazing and he fits me in at any time.”

After almost two months in quarantine, how is she keeping it up?

“It’s grown about one and a half inches, something like that,” says Coddington. “So what I do is, I touch it up with Color Wow Root Cover Up [in Red]. It’s a little trick I learned when I was shooting with Lady Gaga. Her stylist said, ‘Oh, you should try this!’ because my roots were showing. I was complaining about it.”

“I mean, it gets to be a little scratchy if you don’t wash it off because it’s a powder, but that’s how I’ve dealt with it. I mean, I don’t know, sometimes I just leave it gray because it’s okay, really. Other times, like when I did an Instagram Live with Edward [Enninful], I looked at myself and I thought I better do something about it. [Laughs] So I used the Color Wow and even though it’s quite a big growth, I think it disguises it really, really well.”

Coddington was then asked why she loved her signature red hair. She said, “I think it looks good. I tend to work with redhead models, as you may have noticed. [Laughs] It cheers you up. I mean, every time I go and get mine redone, it’s like taking a big, deep breath somehow. You feel better. You feel more together.”

Subscribe to the H2BAR Box: A monthly and quarterly beauty subscription box for redheads! Use code: REDHEAD for 15% off. Subscribe now! 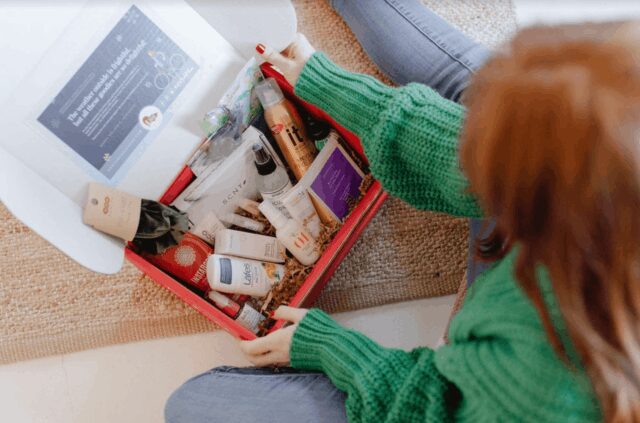 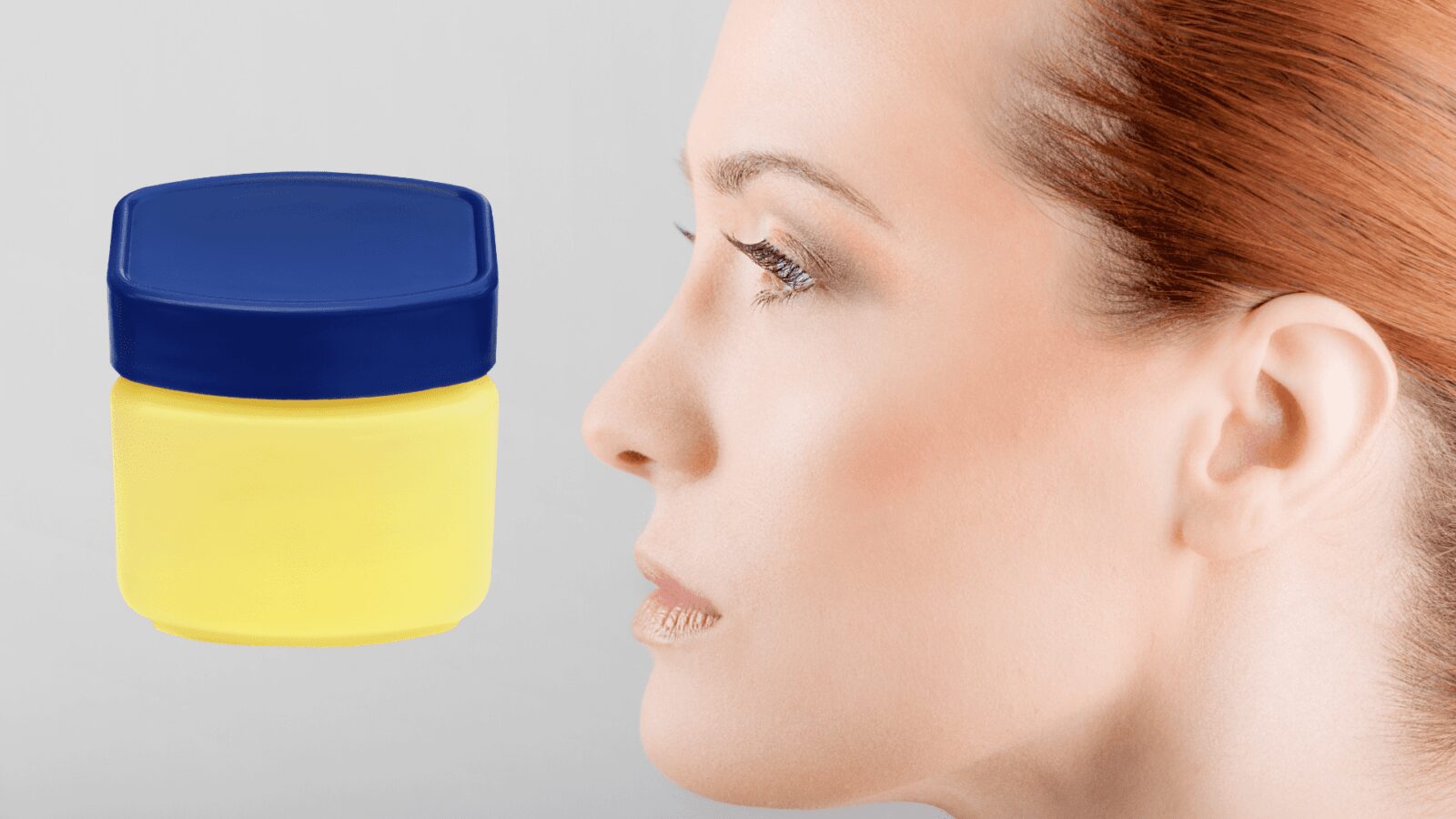 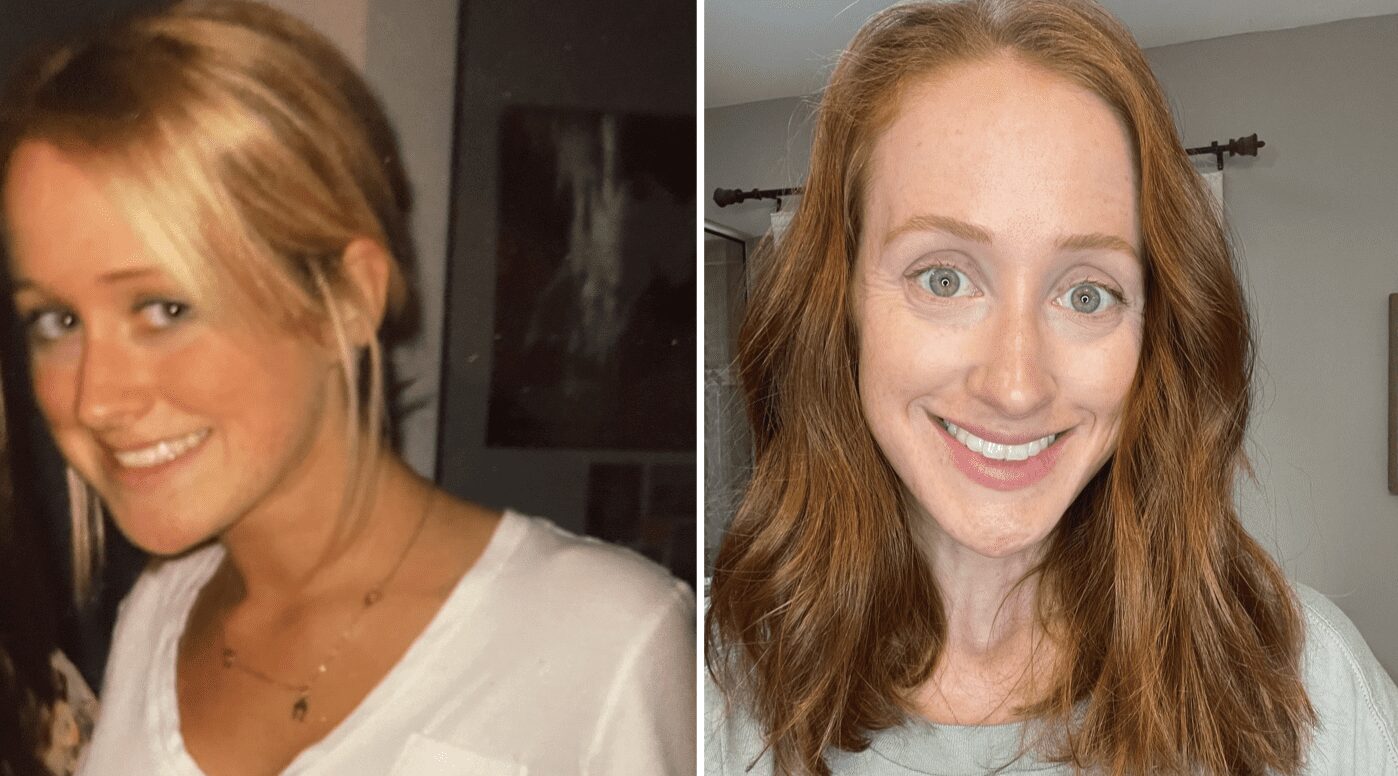 Dyed Your Hair Blonde? Here’s How to Get Back to Your Red Roots 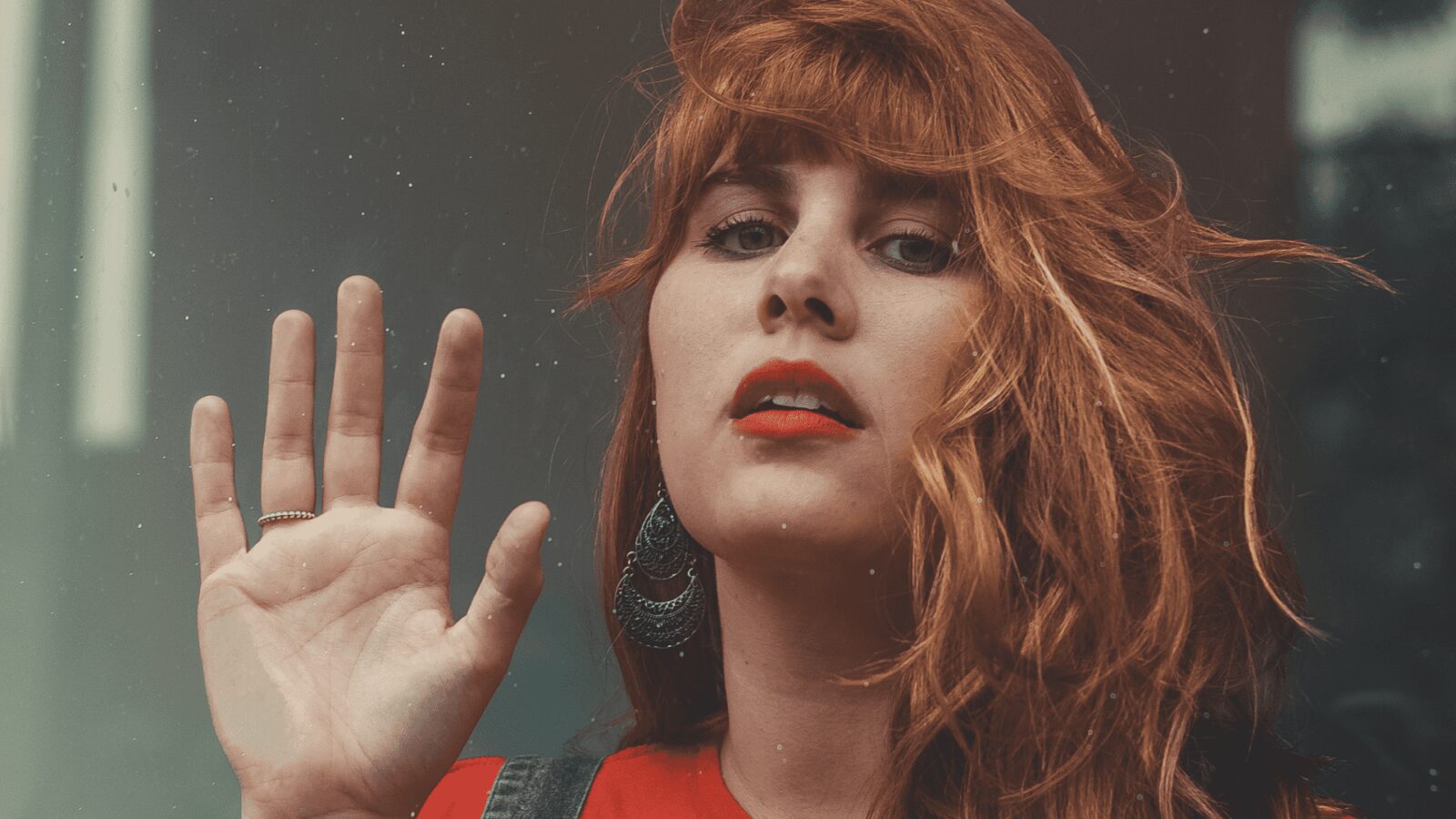