Fifty-nine years ago, one of television’s all time greatest shows premiered on CBS, I Love Lucy. Lucille Ball was the starring actress and it is widely regarded as one of the best TV shows ever; it was the first show in history to end the series while still being the number 1 show in America (Seinfeld and The Andy Griffith Show would later accomplish the same). Although I Love Lucy was a big hit, Lucille Ball was an even bigger one. Her spunky, sassy, funny, always-in-trouble personality set the stereotypes for redheads and her style still remains a classic look that girls aim to achieve.

Lucille Ball’s pin curls were one of the most popular hairstyles for women in the 1950’s and many women love this ‘pin up’ girl look in the modern day. Get the look now:

1. Wet hair slightly or start with towel-dried hair that is still damp.

2. Take a half-inch wide strand of hair, apply a small amount of gel and twist around your finger

3. Pin down flat onto your head with a pin curl

4. Continue until all the hair has been twisted and pinned down.

5. Allow to hair dry or use a blow dryer.

6. The longer the hair stays pinned, the more tight the curls will be.

7. For a modern twist on pin curls: Gently comb out the curls to get a classic wavy look! 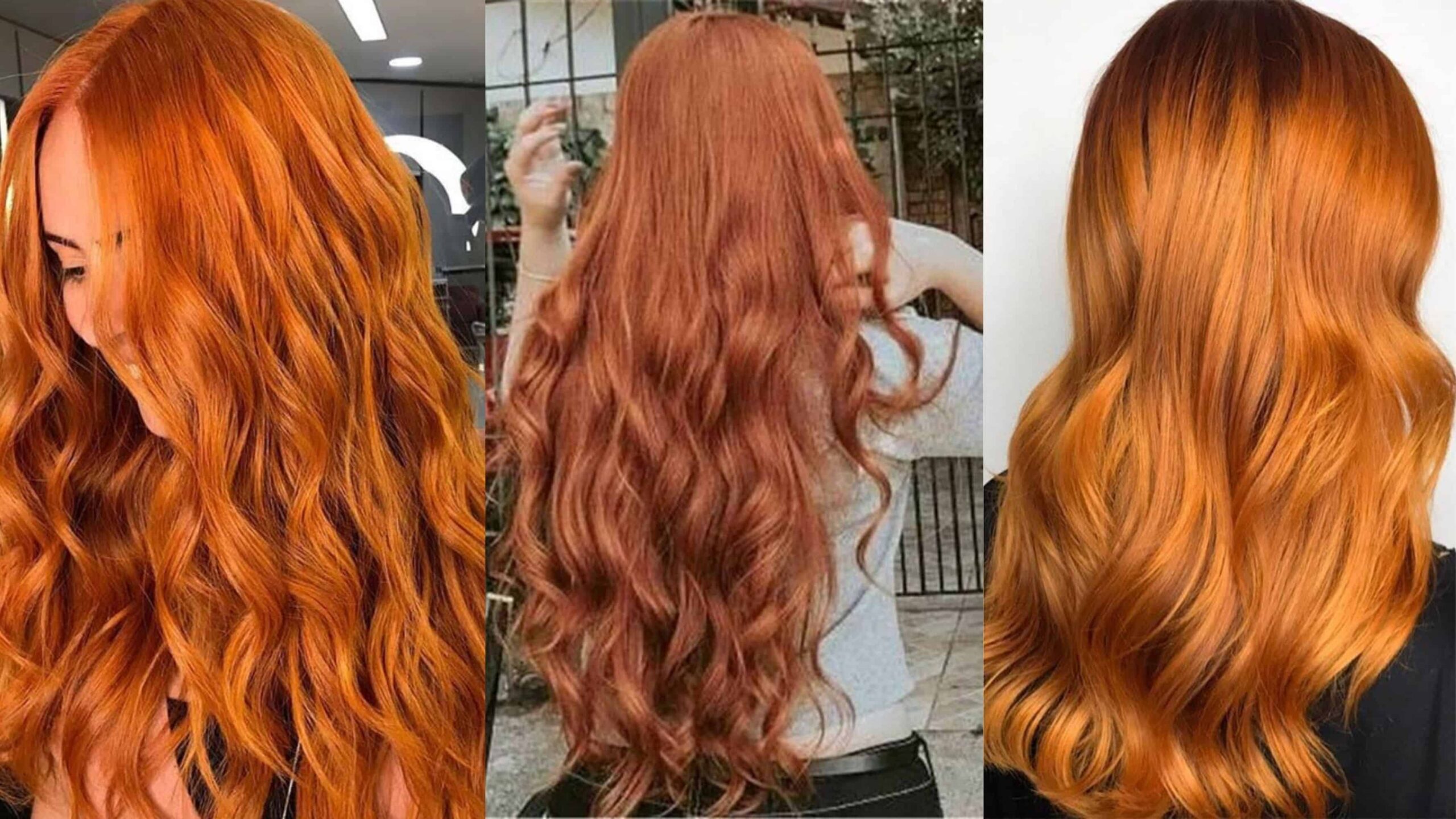