Have you noticed that redheaded women have less wrinkles, but their skin is “looser”? Our co-founders, Adrienne & Stephanie, have always felt their skin was “looser” than other girls their age, even thought they’re in their mid to late 20’s. This causes us to wonder: Do redheads wrinkle less than blondes & brunettes? Does a natural redhead’s thinner-than-most, sensitive, sometimes-oily, sometimes-dry skin genetically stop the aging process?

Do redheads naturally age well or do some get some help? Take a look at some statements from redhead celebrities themselves:

1. The 49 year old Desperate Housewives star, Marcia Cross, always looks stunning. She has never publicly admitted that she has had botox, but Manhattan plastic surgeon Dr.Jennifer Walden told a London blog, “Marcia Cross is the poster child for Botox.” Cross has come back at rumors saying she always stays out of the sun and wears a high SPF face cream.

2. Nicole Kidman, 45, has also never admitted that she has had botox, but instead said she drinks lots of water and stays healthy to keep away from wrinkles.

3. England’s Soap Opera star, Patsy Palmer (left), age 40, landed herself in the hospital after having a bad botox experience. She told the public she is done with cosmetic surgery, “..My relationship with Botox is over. I got really scared about it.’

But hey, let’s admit it, if they have had botox or not, these redheaded gals look great. What’s your thought on it? 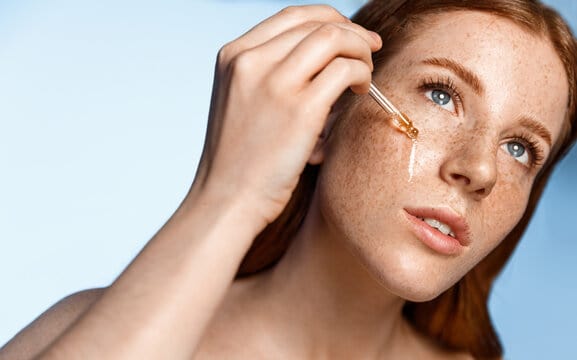 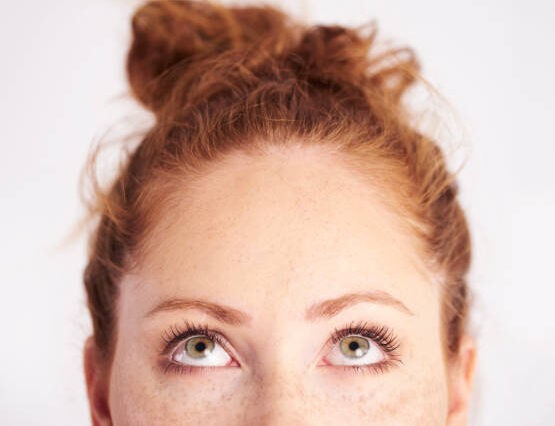 Redhead With Acne? What Pimples Really Mean, According to Science