Redhead of the Week

Be the Redhead of the Week

It's your time to shine!

Apply now! Fields marked with an * are required.

Geneva loves being a redhead because she believes having red hair guarantees you with a “timeless beauty”. At age 65, she still has her natural red hair, with only a few gray (which she prefers to call ‘tinsel’) hairs.

As a former actress and print model, she wore lots of makeup, including harsh theatrical makeup, and name brands — most of which irritated her redhead sensitive skin. She believes that as redheads age, they should follow the rule, “Less is more.” She no longer wears heavy foundation or dark, black mascara. She uses mascara in colors like ‘Ginger Red‘, ‘Cinnamon’ and ‘Auburn’.

She rarely goes out in the sun, and when she does, she wears SPF of 50, a big hat and a cover up.

“Redheads are rare beauties,” she says. “Like diamonds. We grow more beautiful each stage of our life. Diamonds are precious jewels, each one differs in color, shape and size; when polished and shaped by the master cutter, the brilliancy of the diamond shine and sparkles.”

Now that Geneva is 65, she has realized that rules do not apply for her anymore. She thinks it is okay to have long hair, and loves how redheads always make a statement.

Over the years, she has spent thousands of dollars on products. And when she used them, she discovered they did not match her skin, or the colors clashed with her hair.

She wish she had something like How to be a Redhead when she was younger. “It would have helped me embrace the uniqueness of my red hair,” Geneva says. “When I was a kid, I was picked on just because I had bright curly frizzy red hair and freckles. I was the ‘ugly duckling’.”

She is no longer the little redhead girl who was bullied. She is a strong woman of faith, love and compassion. Having red hair and blue eyes makes her very special. After all, only 1 % of the world’s population has that combination. She feels truly blessed! 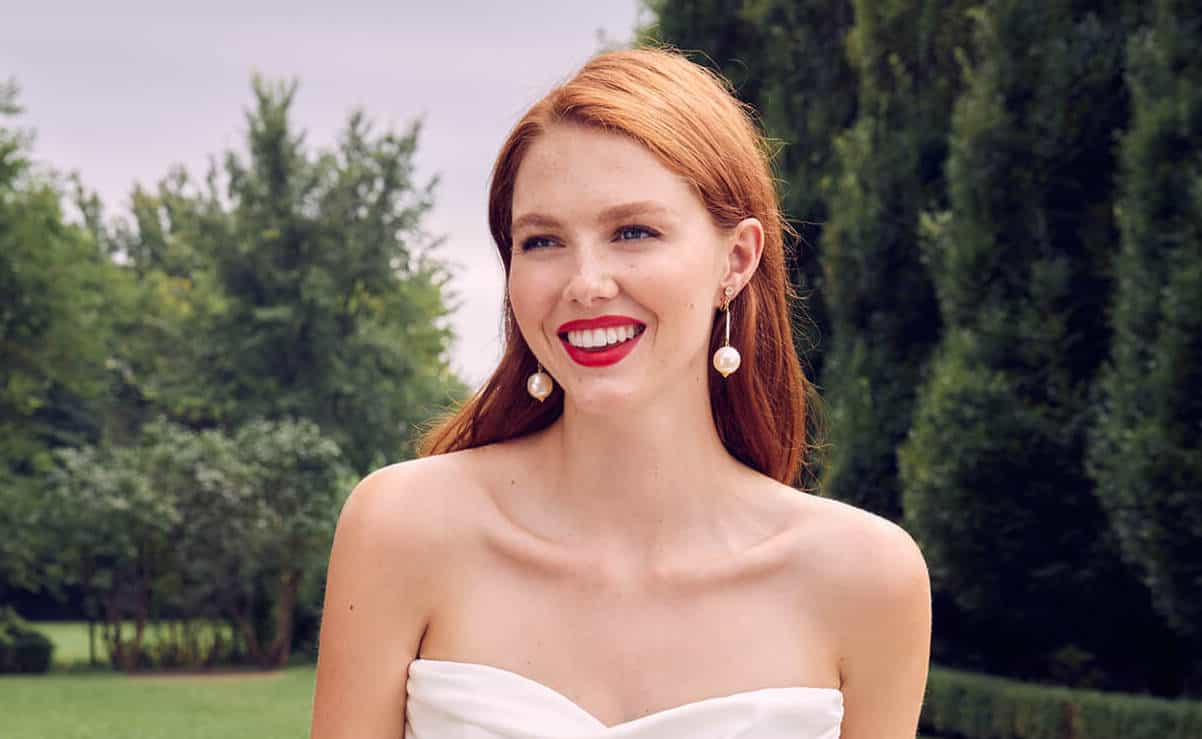 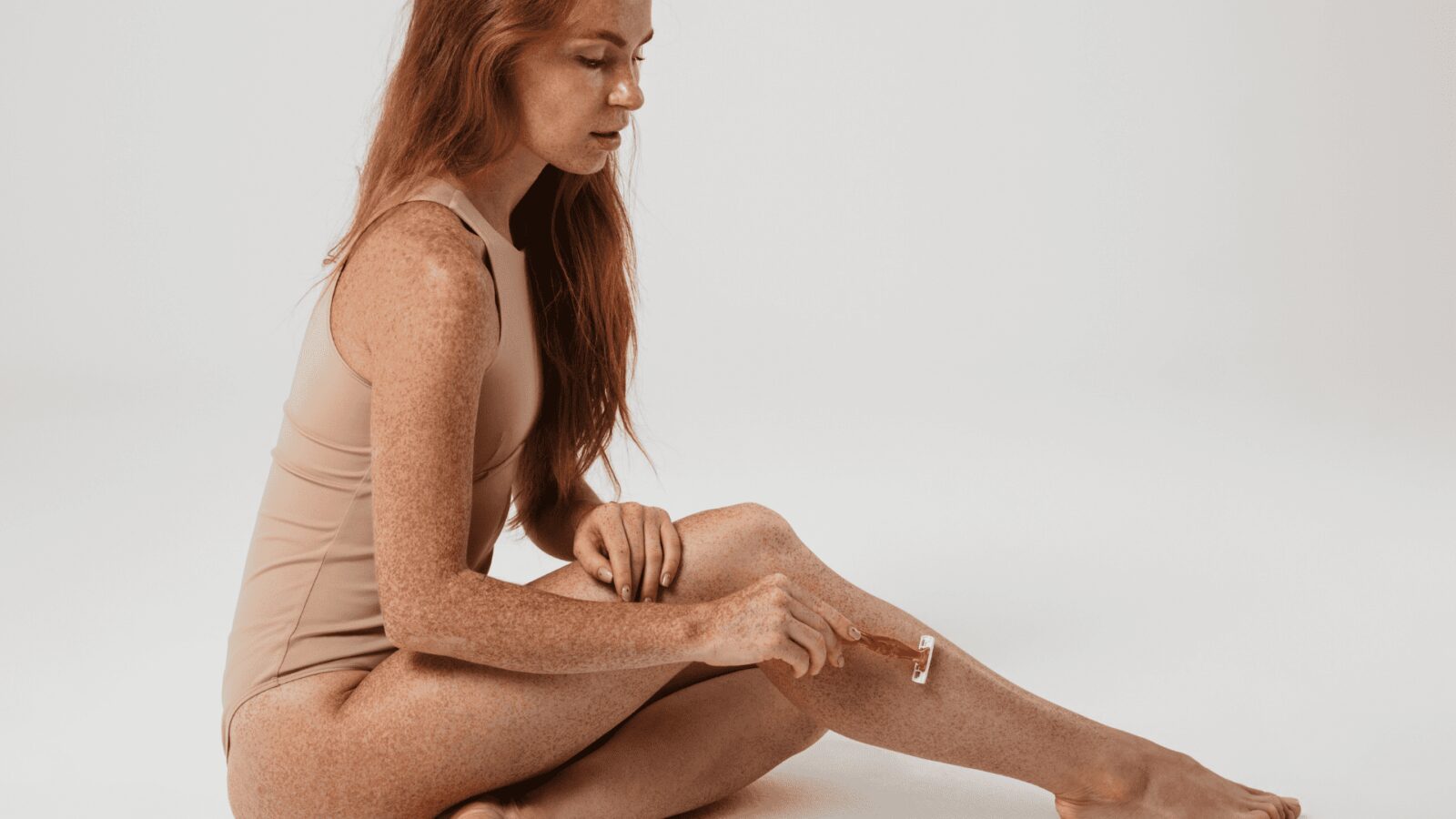 How Redheads Can Combat Ingrown Hairs