Redhead French photographer, Pascal Sacleux, is aiming to bring awareness to the beauty of redheads and tackle the prejudice against redheads known as ‘Gingerism’ in his French freckles exhibit.

The English name for the exhibition is “Brittany: Freckles Rock” and the stunning portraits aim to show the beauty of different redheads. It will exhibit at Rennes Airport in France from May 1 to June 15, 2017.

We spoke with Sacleux about how it was being a redhead in France, and what sparked him to start the beautiful redhead exhibition.

H2BAR: What was it like growing up as a redhead?

Sacleux: In France, it really depends on where you live. I grew up in a Paris suburb and got mockeries from time to time. But, as so many minorities exist there, we are melted in the middle of a tornado.

I moved to Brittany (in Western France) 6 years ago, and when I started this project a year ago, I rapidly found out that the towns and villages of the countryside saw my red differently. Brittany has a lot of redheads and these people have a lot of suffering. I received messages from people who spoke about their past (or present, depending on their age) and I met with 62 people total; many of which have suffered especially during their teenage years.

“You are isolated but you are not alone. Red haired people suffer from being isolated. If there is one thing that brings us together it’s knowing there are other redheads out in this world. We are not alone.”

H2BAR: Is that why you started the project? The stories of people in Brittany impacted you?

Sacleux: Yes! And, I also just want to put upfront about how beautiful redheads are and want to make redhaired people feel better about themselves. It’s real photos, using my skills without photoshop.

The exhibition will take place in Rennes (the capital of Brittany) airport from May 1st to June 15th in the main hall where people check in. It’ll display 30 portraits on huge vinyls to showcase: We [redheads] exist.

H2BAR: We need this in America! Can you tell us a bit about the portraits?

Sacleux: I used the same lens for everyone, and used vertical framing with natural light. No photoshop effect was used to make the freckles and red hair pop out. Sometimes I like to shoot very close. My goal is to show people the way they are so you can recognize them if you see them in the street.

H2BAR: Describe your red hair to the HowtobeaRedhead.com audience.

Sacleux: I was carrot tone when young and more brownish now at 52 years of age. I have no gray hair except a few in the beard. I am the only redhead in my family. Our MC1R gene is like a bambou rhizome: it is there, you don’t know when it’s going to come out in family genealogy.

H2BAR: You’ve spoken to so many redheads. What is one piece of advice you’d like to give a redhead who is reading this?

Sacleux: There is a sentence I often tell to those teenagers or those who still suffer today: “You are isolated but you are not alone. Red haired people suffer from being isolated. If there is one thing that brings us together it’s knowing there are other redheads out in this world. We are not alone.”

You can see some of Sacleux’s stunning portraits here: 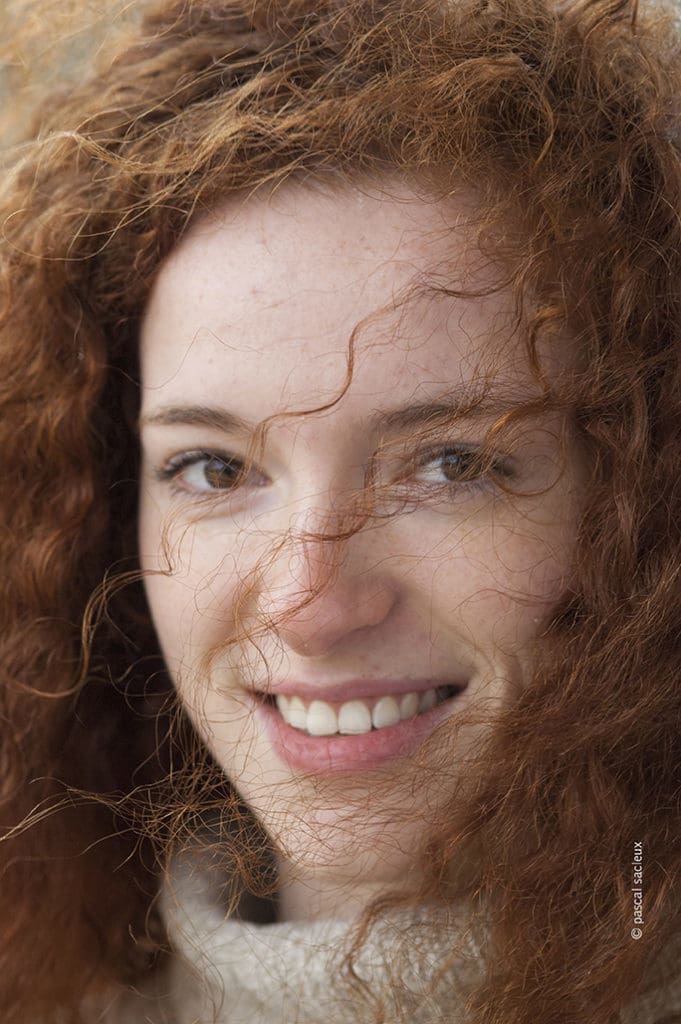 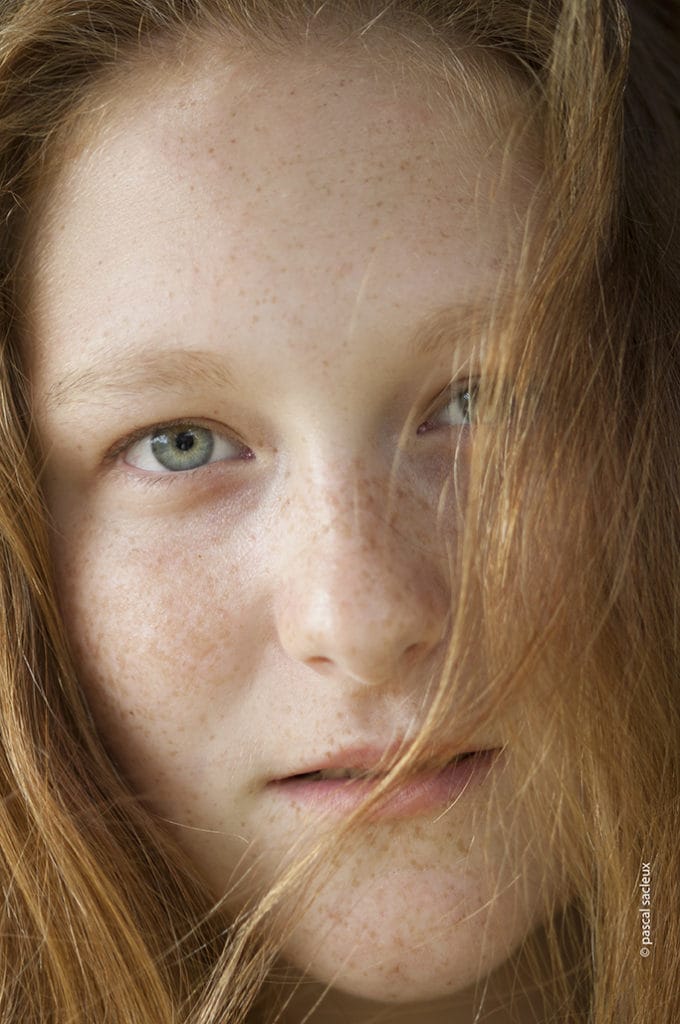 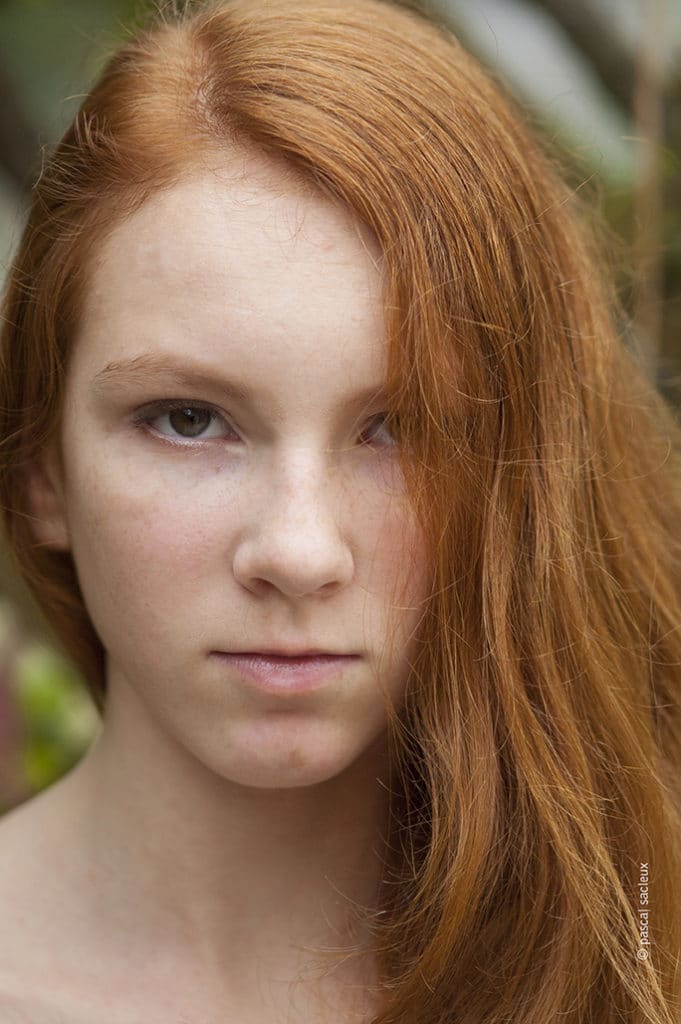 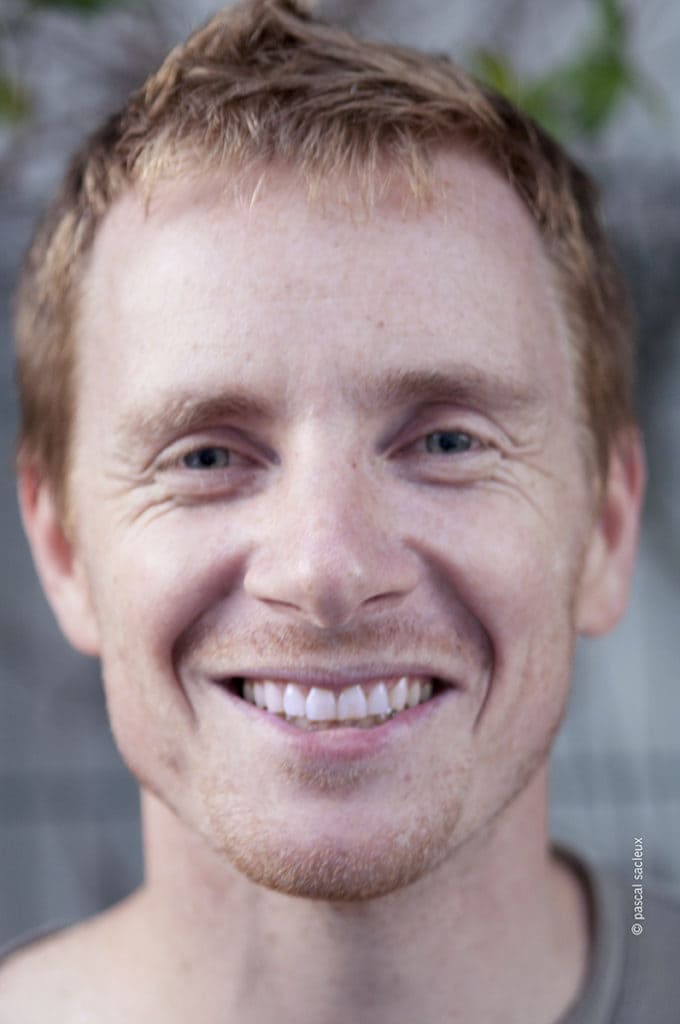 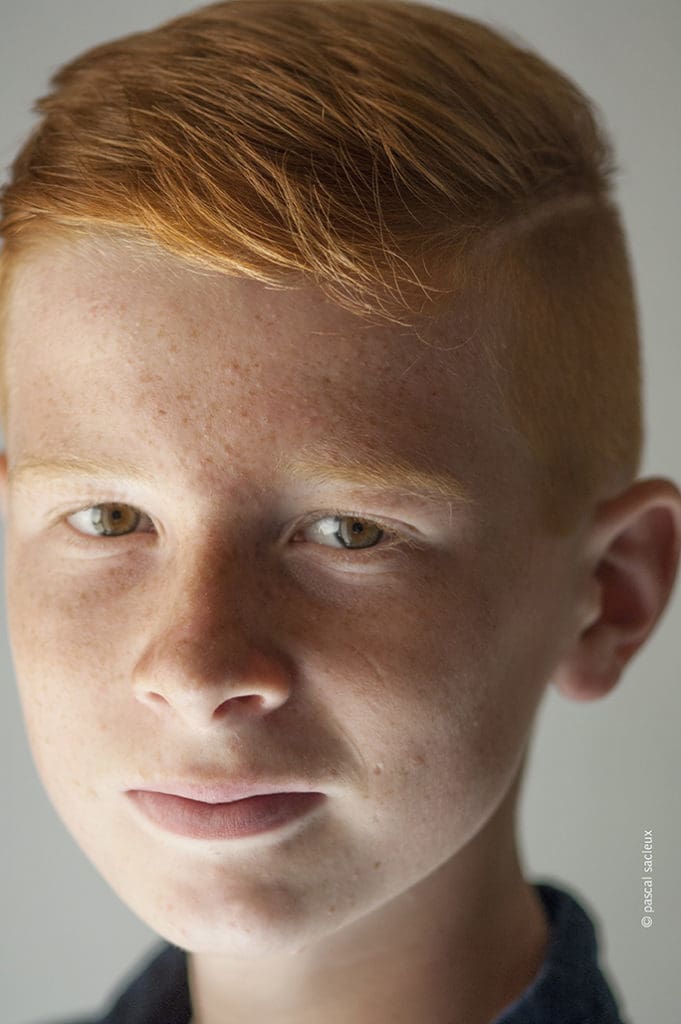 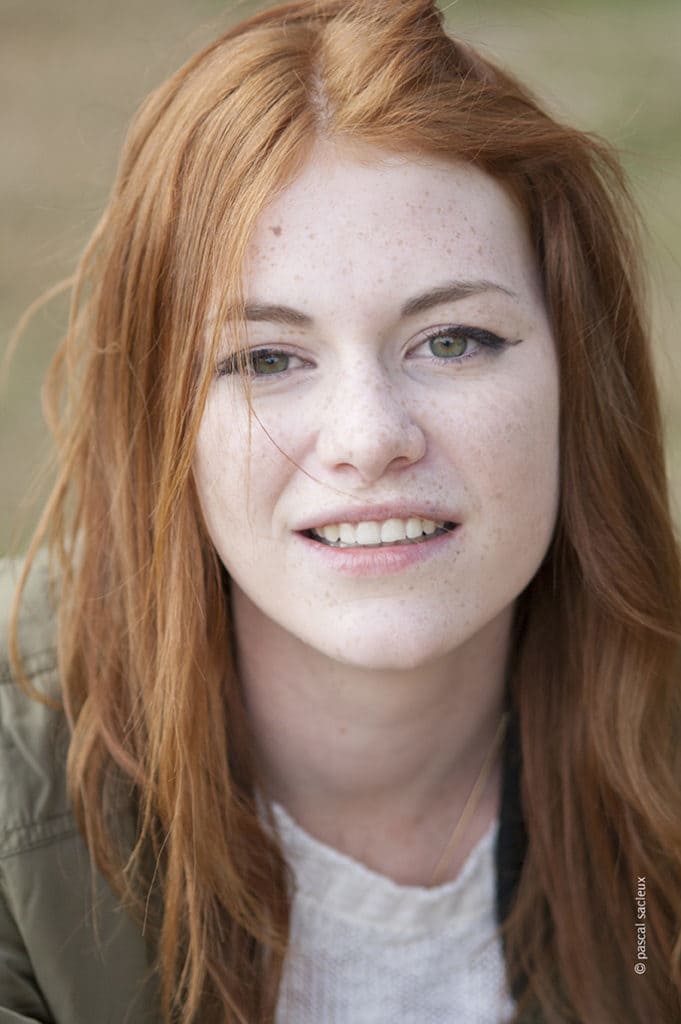 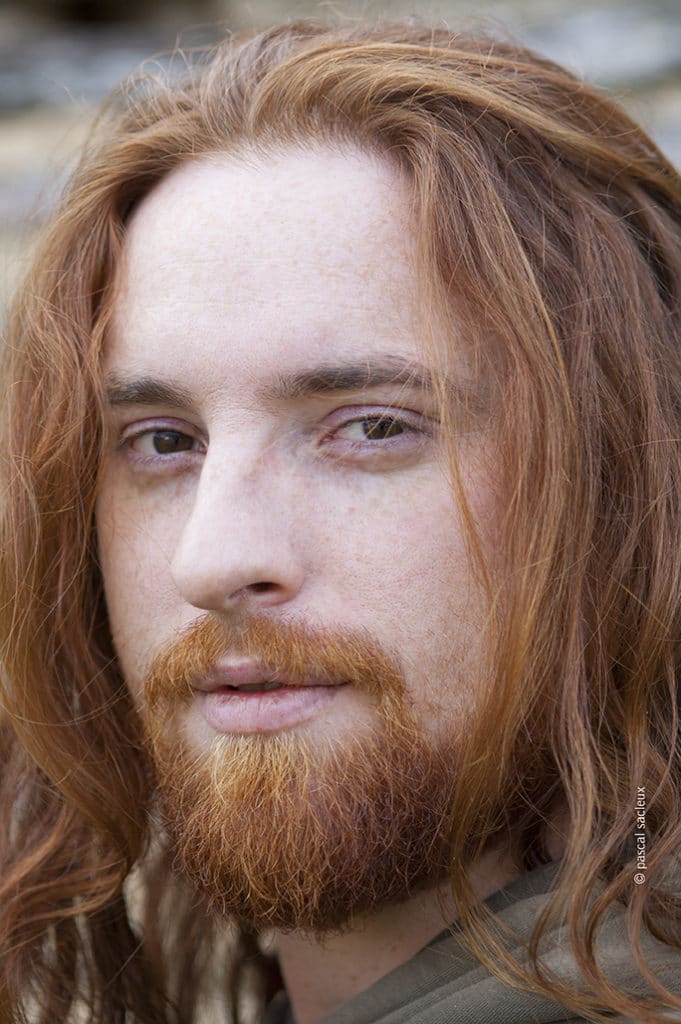 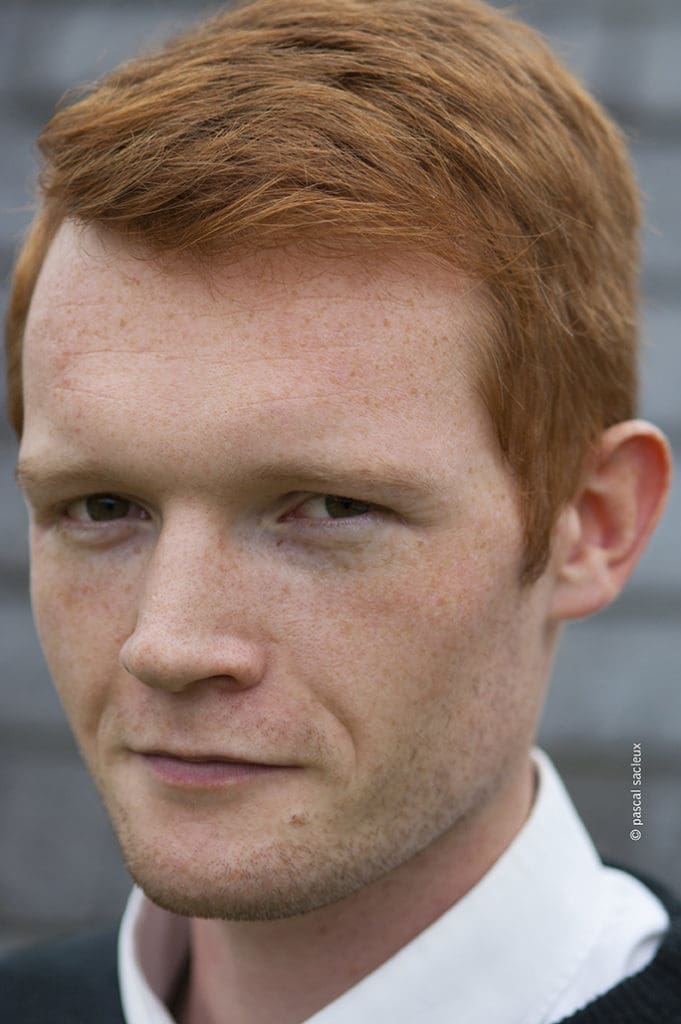 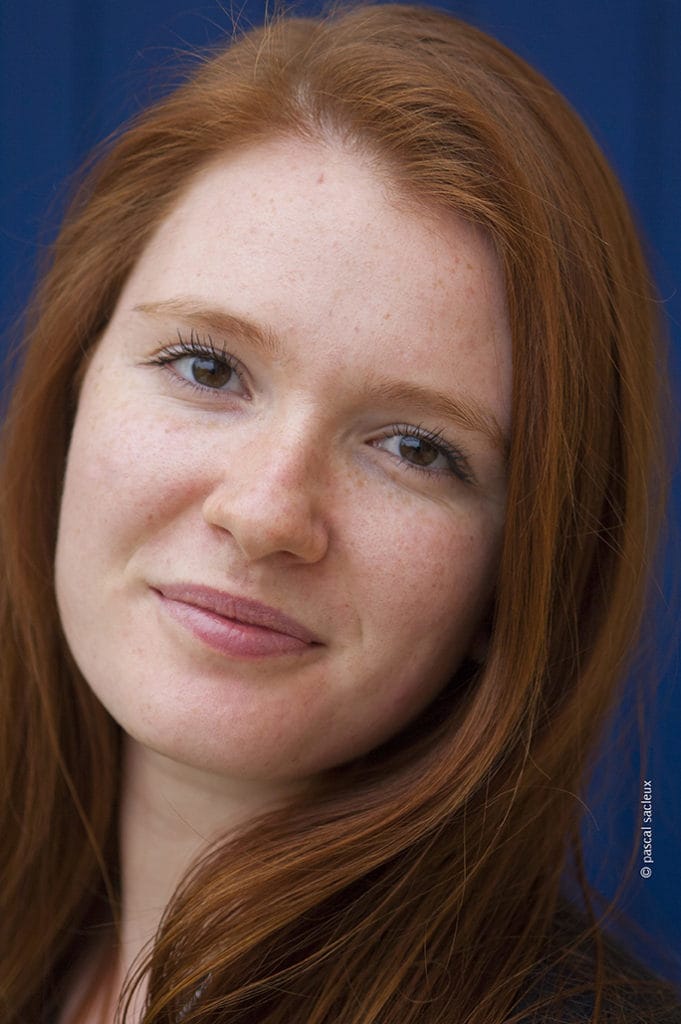 Support Pascal Sacleux’s work on his funding campaign on Kengo!