In the early 2000’s the Radiant Redhead™ Barbie was released. She was beautiful and separate from the typical blonde doll we were all use to. Finally, redheads could resonate with Barbie and not just their Little Mermaid figure. But, like all women, redheads come in all shapes and sizes.

Mattel, the maker of Barbie, announced yesterday the iconic doll will now come in three new body types and a variety of skin tones and hairstyles. This is the first time the doll will be available in body types beyond its original stick-thin frame.

Mattel has been putting Barbie through a transformation for the past two years to bring the doll in line with realistic body standards and reflect the diversity of the kids playing with the dolls. Last year Mattel introduced 23 new dolls with different skin tones, hairstyles, outfits and flat feet, rather than the perpetually pointy ones meant to fit into sky-high heels.

The new toys allow “the product line to be a better reflection of what girls see in the world around them,” says spokeswoman Michelle Chidoni.

Mattel has long been criticized for the doll’s unrealistic body proportions — a woman who appears impossibly tall, thin and busty — a reputation it’s been trying to fight as it brings the brand in line with modern expectations.

The new redhead dolls are more “human like” and we’re so excited to see them on store shelves: 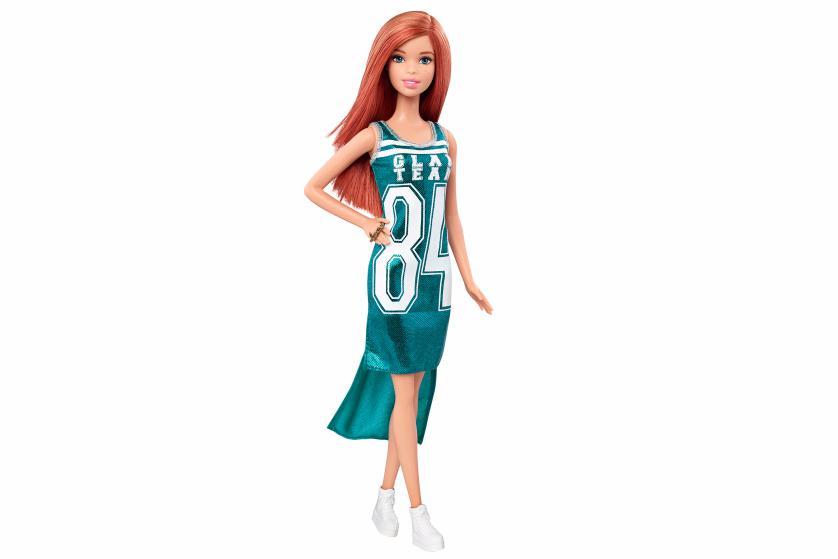 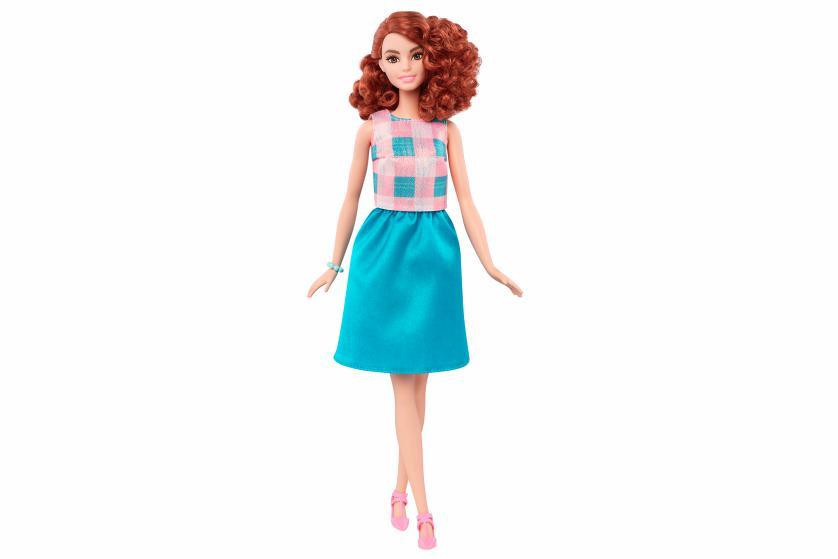 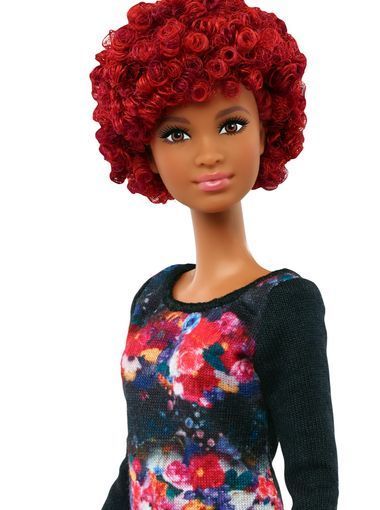 This year’s dolls will be available in tall, petite and curvy body types. Online sales start Thursday on Barbie.com and dolls will start hitting stores March 1, with a total of 33 new dolls being rolled out by the end of the year.

The new redhead Barbie dolls are now available on Barbie.com!