A testing environment was set up to conduct an experiment where mosquitos smelled carbon dioxide and the purpose was to discover if there was an increase in activity level which made them hunt for a host. Humans can’t smell carbon dioxide, which is the gas we and other animals exhale with each breath. Mosquitoes can.

According to the article by Sci-News which details the testing environment for this study, “After a spritz of carbon dioxide into the chamber, mosquitos continued to ignore the dot if it was green, blue or purple in color. But if the dot was red, orange, black or cyan, mosquitoes would fly toward it.”

But it isn’t as simple as wearing green, blue or purple colors to keep the pests away. The researchers believe these findings help explain how mosquitoes find hosts, since human skin, regardless of overall pigmentation, emits a strong red-orange long-wavelength “signal” to their eyes.

“One of the most common questions I’m asked is ‘What can I do to stop mosquitoes from biting me?’” said Jeffrey Riffell, a UW professor of biology and senior author on the study. “I used to say there are three major cues that attract mosquitoes: your breath, your sweat and the temperature of your skin. In this study, we found a fourth cue: the color red, which can not only be found on your clothes, but is also found in everyone’s skin. The shade of your skin doesn’t matter, we are all giving off a strong red signature. Filtering out those attractive colors in our skin, or wearing clothes that avoid those colors, could be another way to prevent a mosquito biting.”

So there you have it, mosquitoes like red. Your actual shade of red may attract them but they’re really after your warm skin. The best thing redheads can do is cover up to prevent any bites.

READ: Why Are Bees Attracted To Redheads? We Have The Answer

READ: Why Are Mosquitoes Attracted To Some People More Than Others 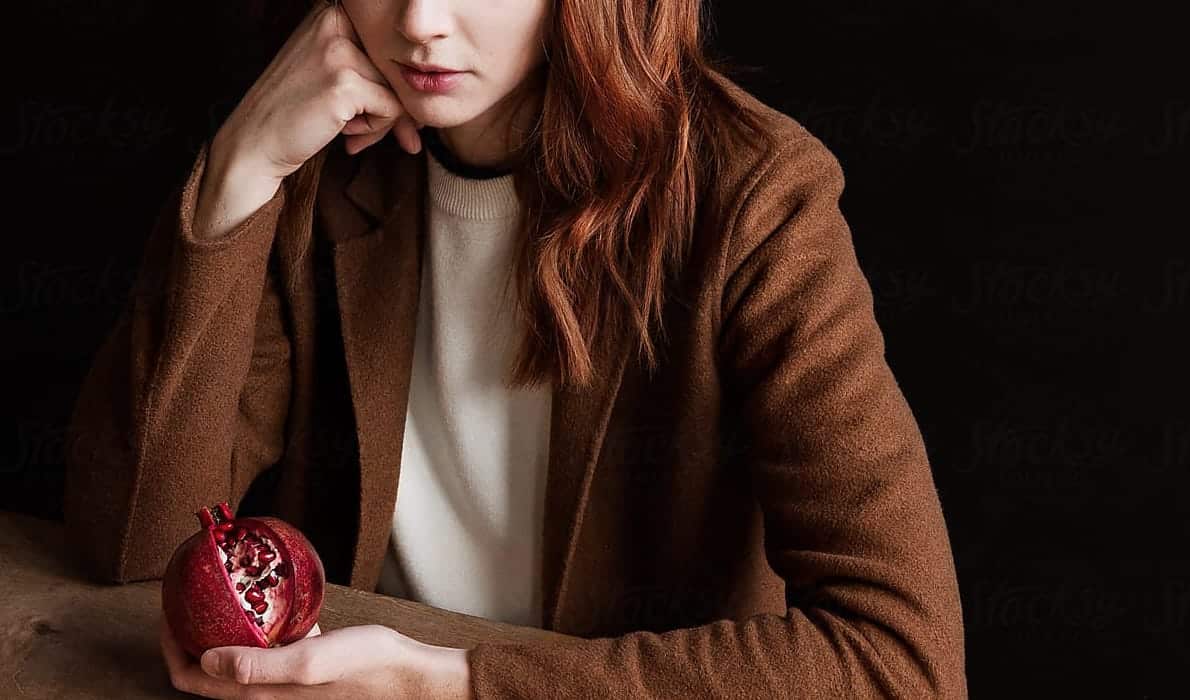 Pomegranate Benefits for Redhead Skin No One Told You About 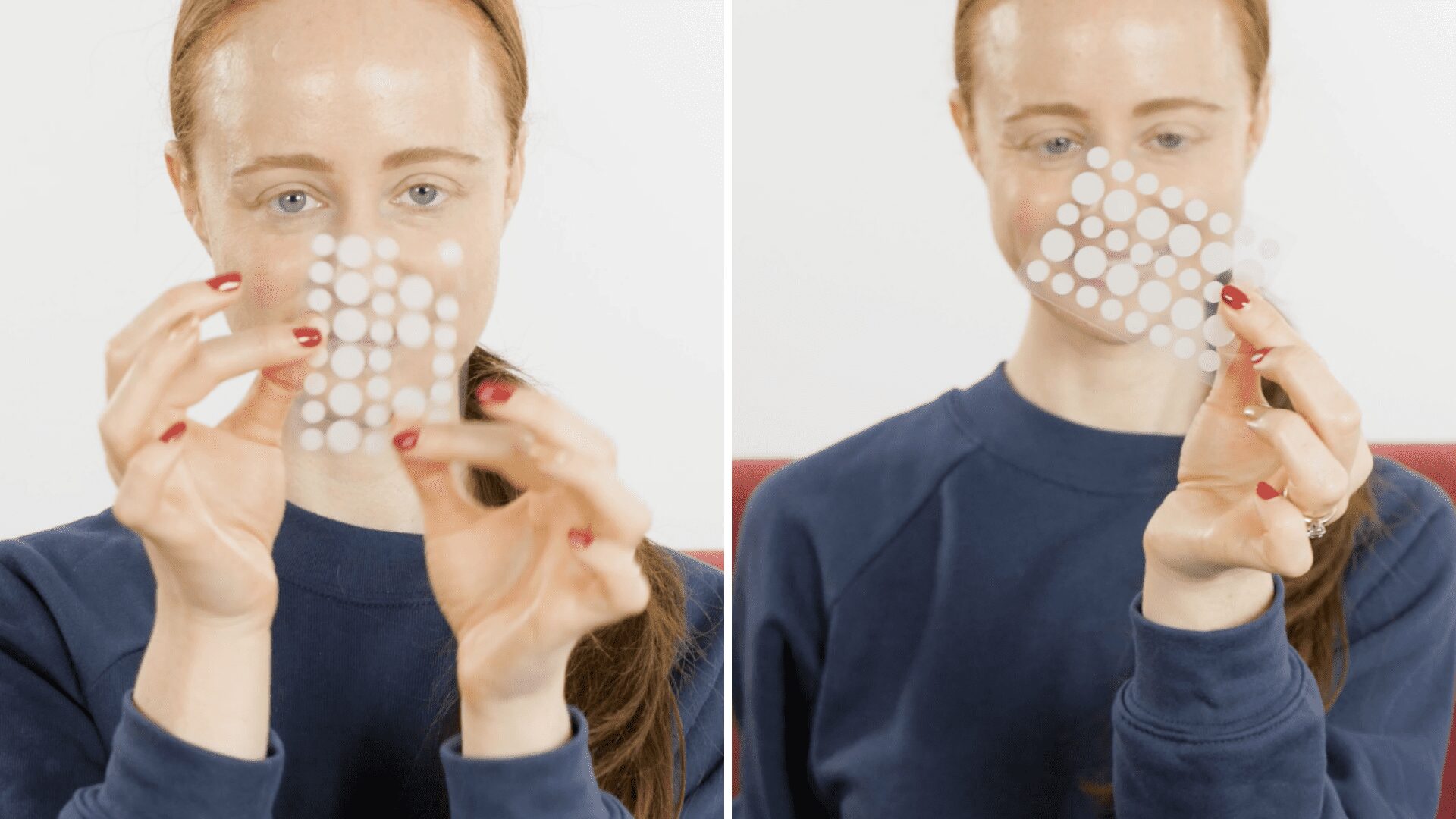 Why Pimple Patches Are a Must Try for Redheads 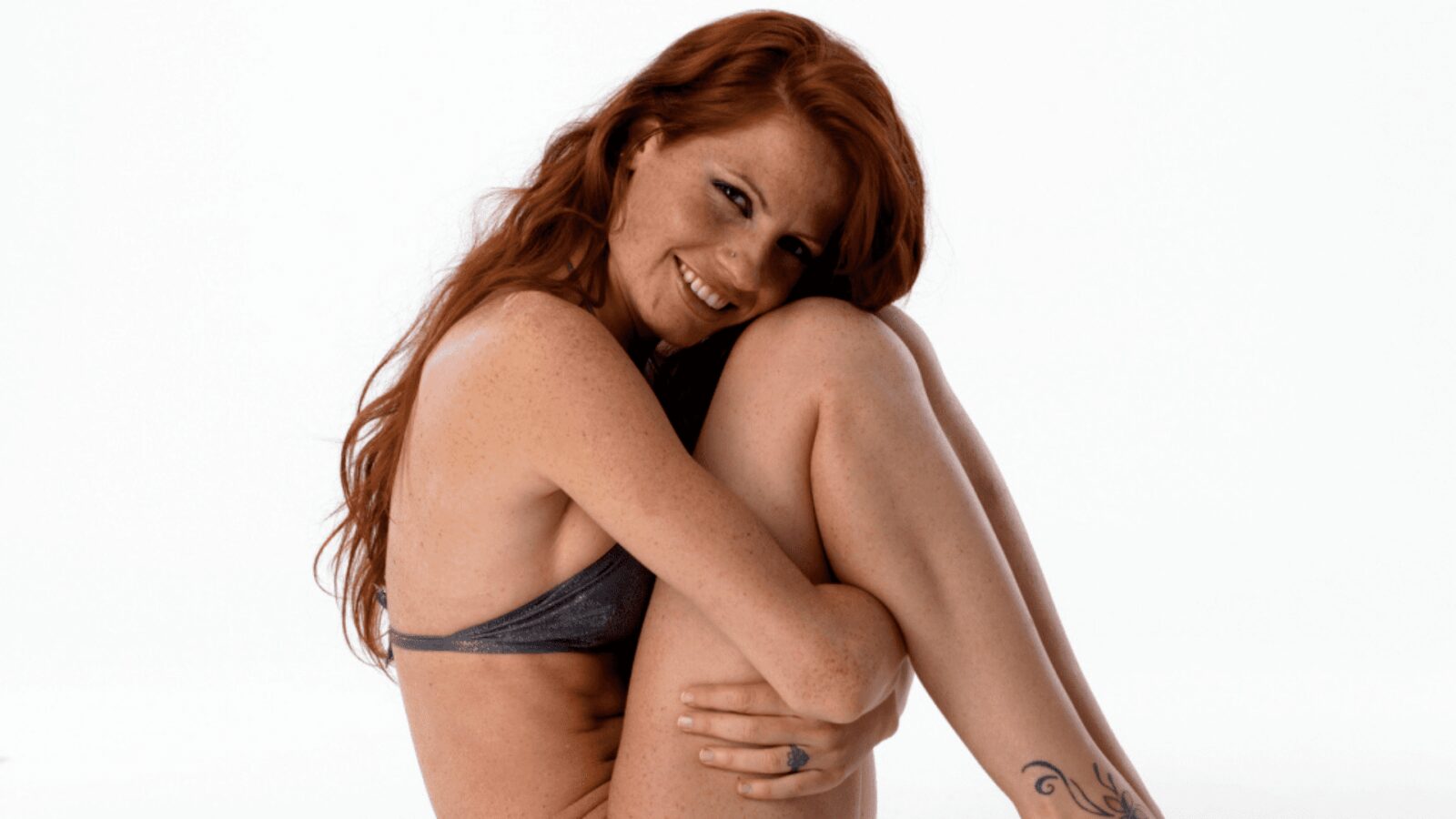