I am the youngest of four kids in my family, and the only redhead of said four. I grew up in my sister’s shadows of what society deemed the ideal. Blonde hair with untouched and unmarked skin as well as blue eyes to match. My escape was always TV, but television sometimes reminded me it was the blondes everyone loved and admired more than any kind of beauty type. Blondes dominated hair commercials, dramas and not a single friend of Friends was a redhead.

Despite that, I was still able to find the best cartoons with redhead leads. They were great for redheaded kids because they showed me, as a kid, it was perfectly normal and okay to be different. It was also nice to see redheads take the lead in kids shows, since most redheads are the side-kicks or the “best friend” role.

Here are my all-time favorite cartoons with redhead leads: 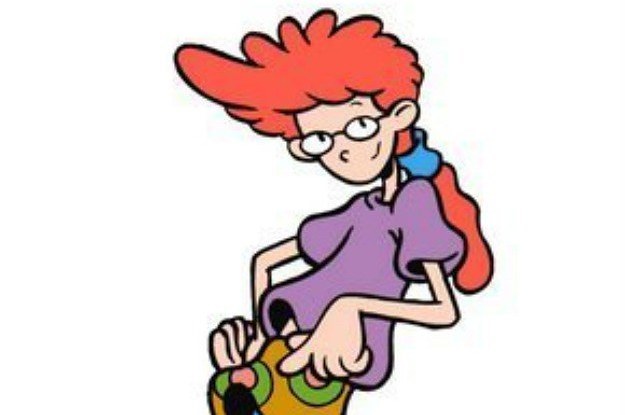 This was early 90’s and maybe not too many people remember this show, but it rocked my world and made me feel like being a redhead wasn’t such a “horrible thing”. Pepper Ann had two best friends who loved her and supported her goofy ideas, and never once commented that she was ugly for having red hair, freckles and glasses. Even her crush liked her for her personality and flame-like hair.

2. As Told by Ginger 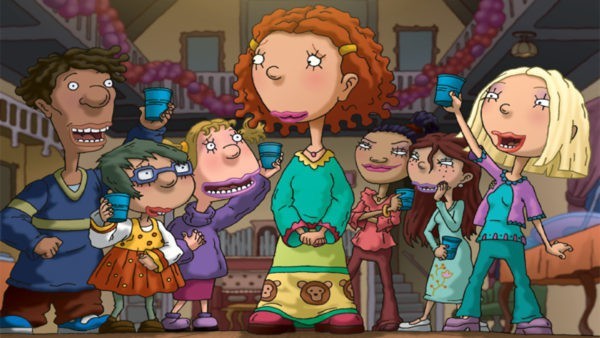 This show was slightly heavy, with teen drama and problems which ranged from bullying to depression. Yes, this show actually tackled heavy topics and issues that teens didn’t know how to start talking about, let alone where to start. Ginger, the main character, had great friends, and showed pre-teens and teens that it was good to be you and never let anyone tell you anything else. 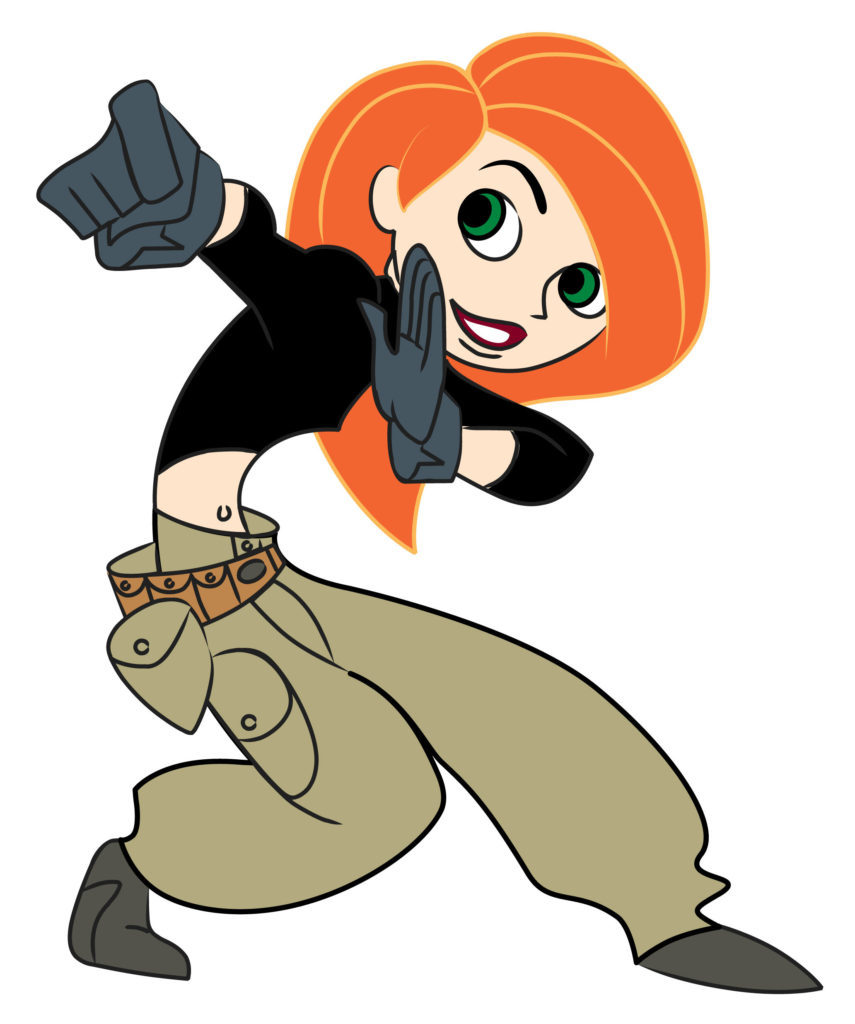 Kim, a redhead whom not only kicked butt, but saved her blonde dorky sidekick while doing back flips. Kim Possible was a Disney show that really challenged society’s ideal norms. It is one of my personal favorites because it showed me that redheads really ARE strong, smart and beautiful. 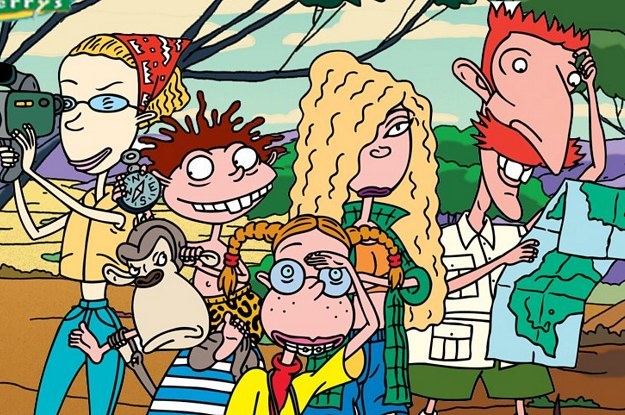 This show was magic to me. It showed me places around the world that are amazing and just equally important to our planet. Eliza Thornberry, the youngest daughter who was granted powers to talk to animals, rocked the red locks and freckles. She is still one of my role models!

Dexter was a boy genius that built a secret lab and created his own experiments. They land him in all sorts of funny situations. Dexter’s Laboratory was a rare show because it set the stereotype of redhead boys being nerdy, but Dexter shared the idea that it is okay to not be strong or athletic. He loved being curious and HIM. The show made being being a redhead smart and really cool.

Did you have any personal favorites? Rock it like a Redhead!