The 75th annual Cannes Film Festival is always a hot spot for fashion and we’re loving all the red carpet looks. Here are some redhead looks from the events.

Redhead actress Julianne Moore is no stranger to the Cannes Film Festival so it’s no surprise she came with such a stunning look. She wore a Bottega Veneta gown with a plunging neckline and Bulgari necklace. Moore was also photographed in an oxblood leather midi dress with shoulder feathers. 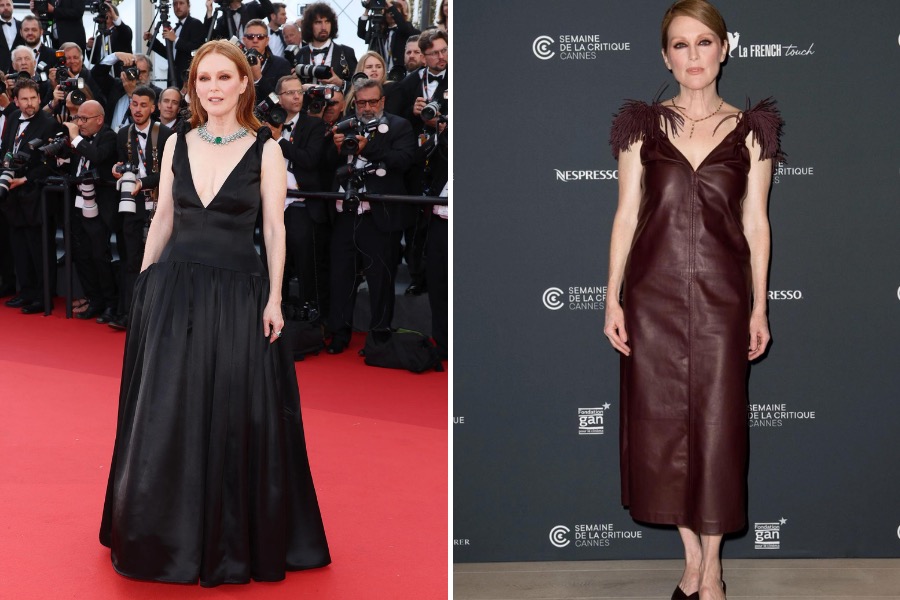 This Brazilian actress stunned the crowds with a sheer pink tiered ruffle gown by Armani. Her red hair was worn slicked back into a bun. Another fan favorite from this week’s festivities includes a gold Valentino gown which Barbosa paired with long curly red locks. 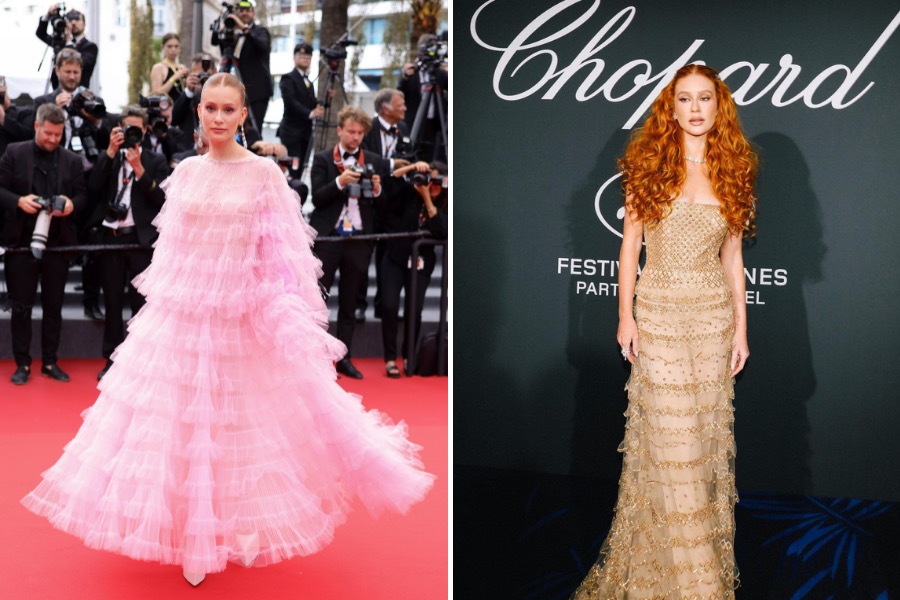 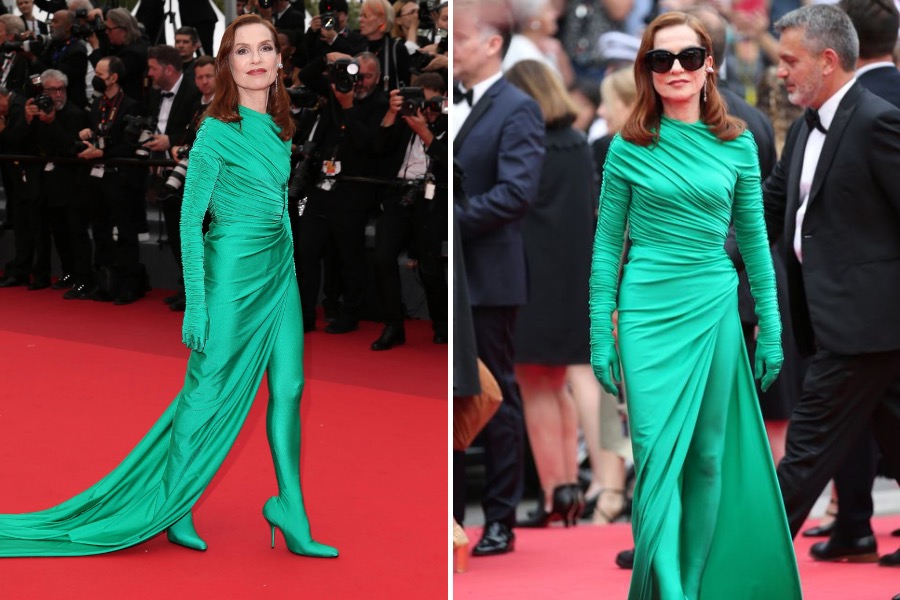 Frech actress Lolita Chammah really let her red hair pop with some jewel-toned looks for Cannes 2022. First, we have a deep blue strapless Alexis Mabille gown. She was also photographed in a sheer shimmery green dress. 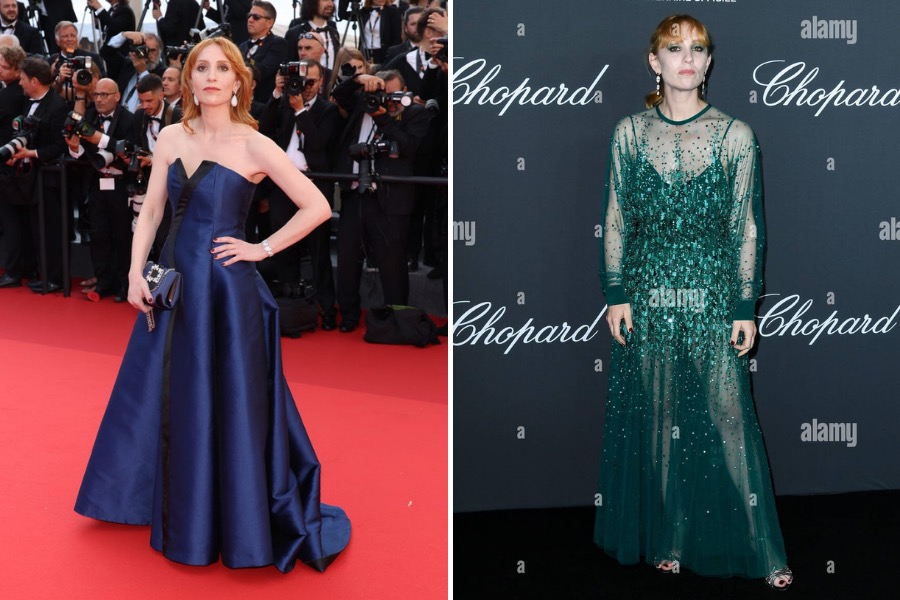 Faux redhead actress, Blanca Blanco rocked a number of outfits this week, but one that stood out was the red with a tiered red dress by Christophe Guillarme as well as a purple zebra-striped number also by Guillarme. 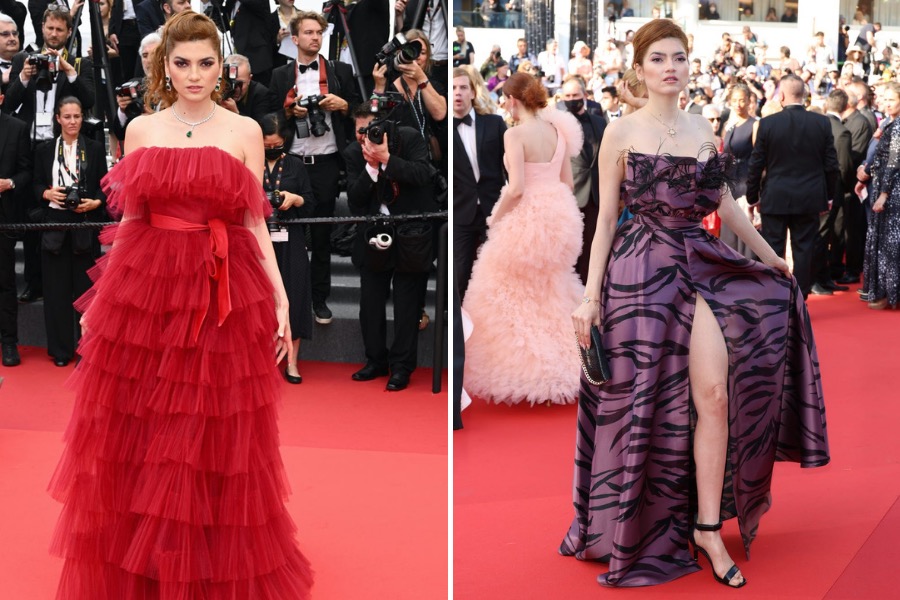 Granddaughter of Elvis Presley, Riley Keough made her directorial debut at Cannes 2022 and was seen on the red carpet wearings a gray sheer and silk dress by Dior. Keough was also photographed wearing a simple white patterned dress, also by Dior. 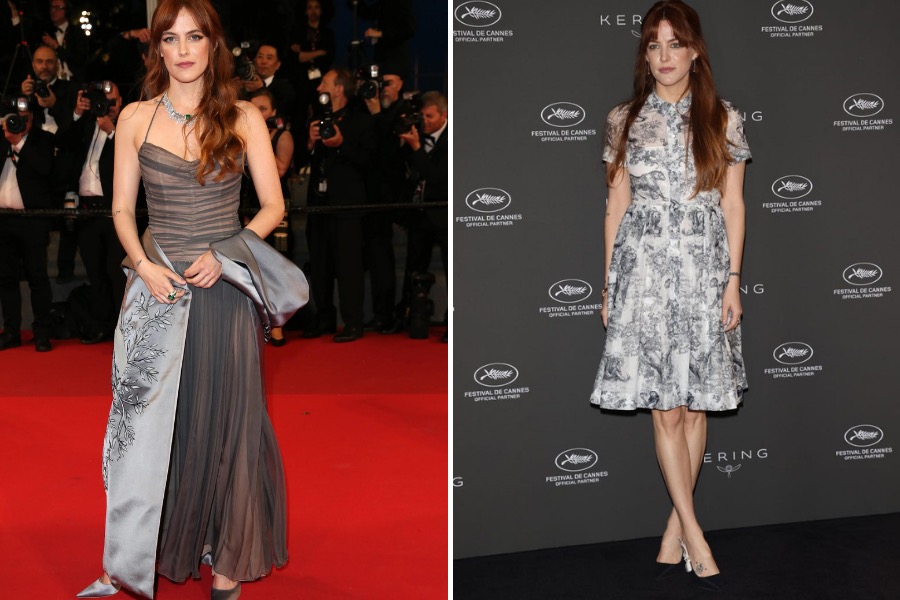 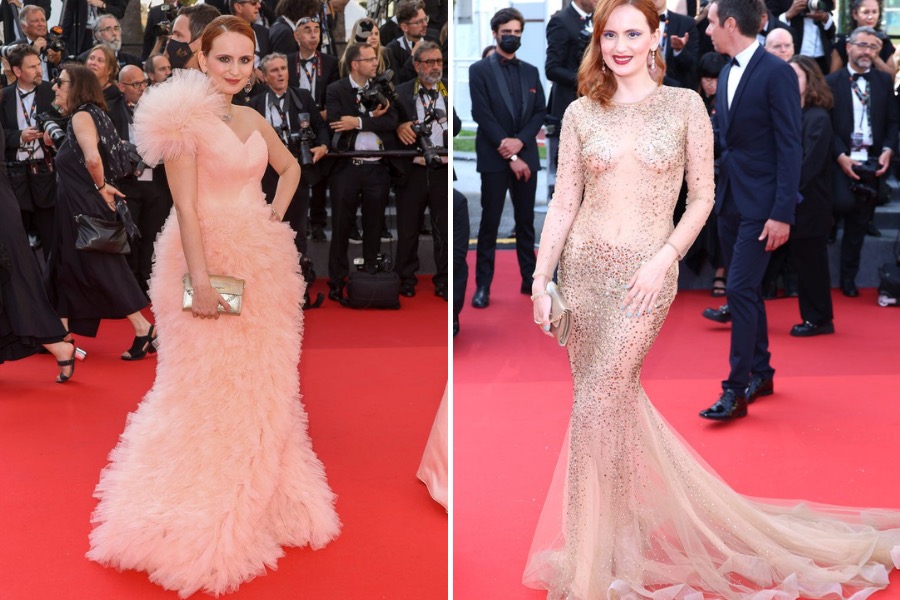 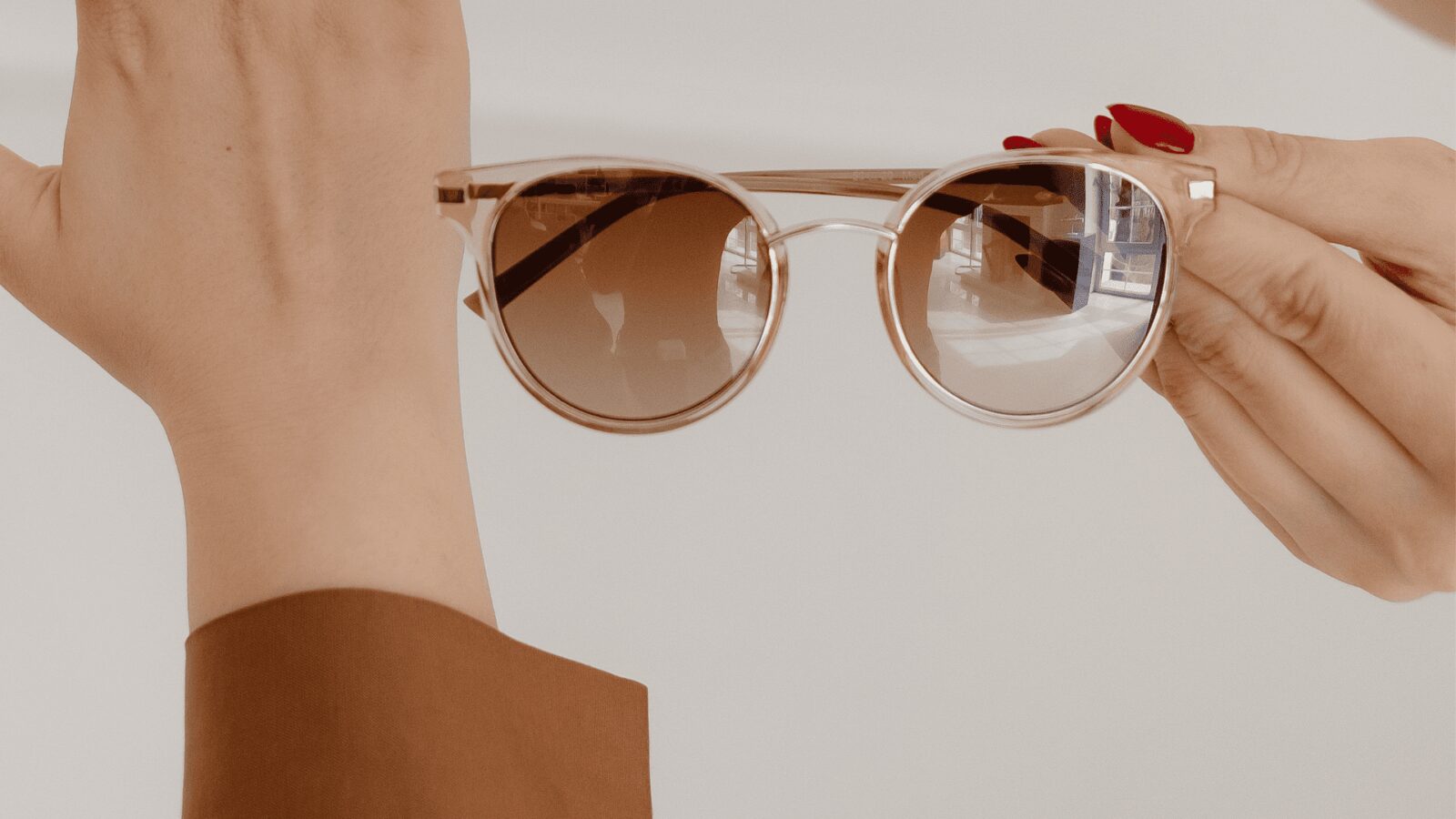 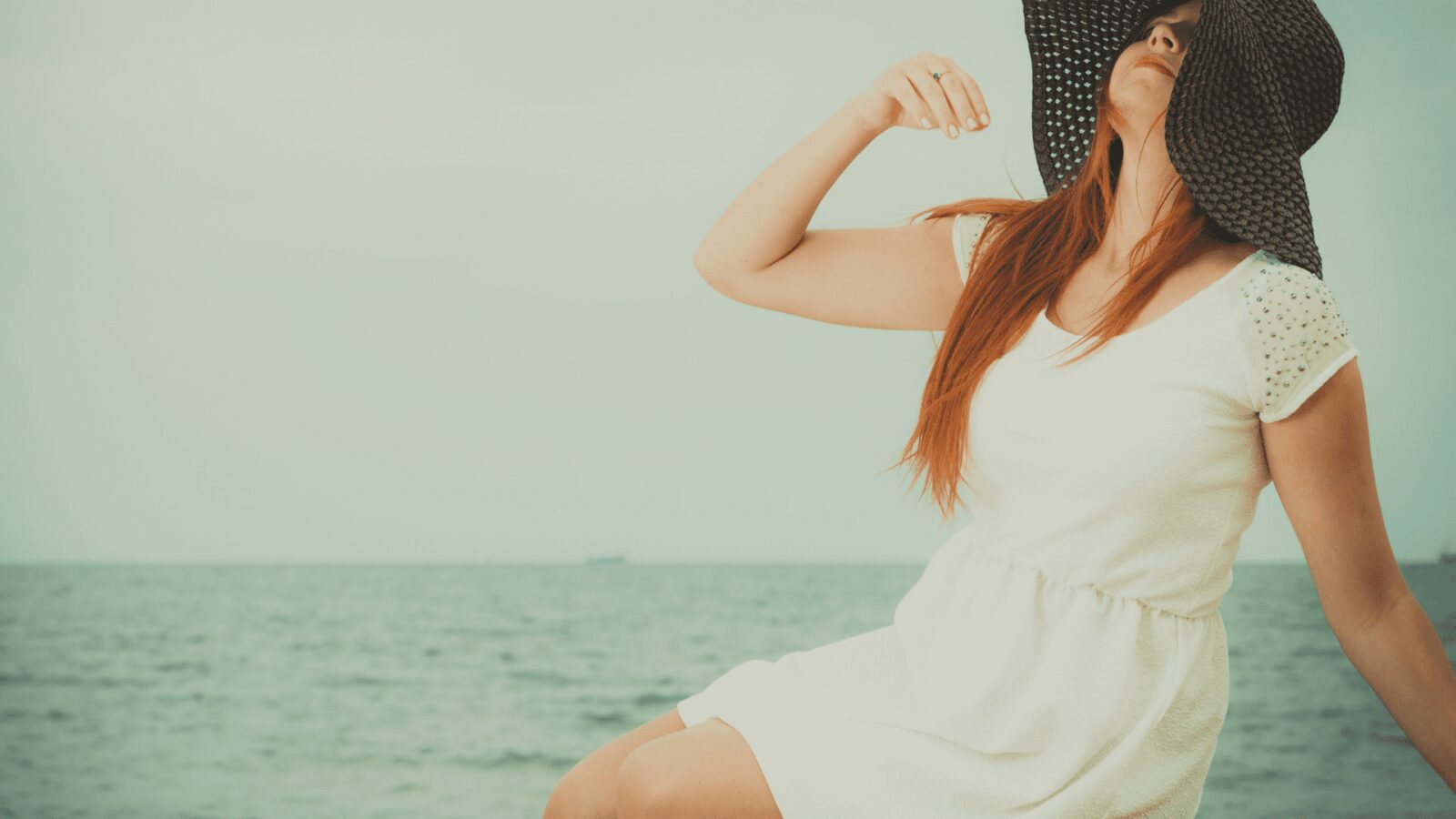 5 Cover-Ups That Will Actually Protect Redheads From the Sun 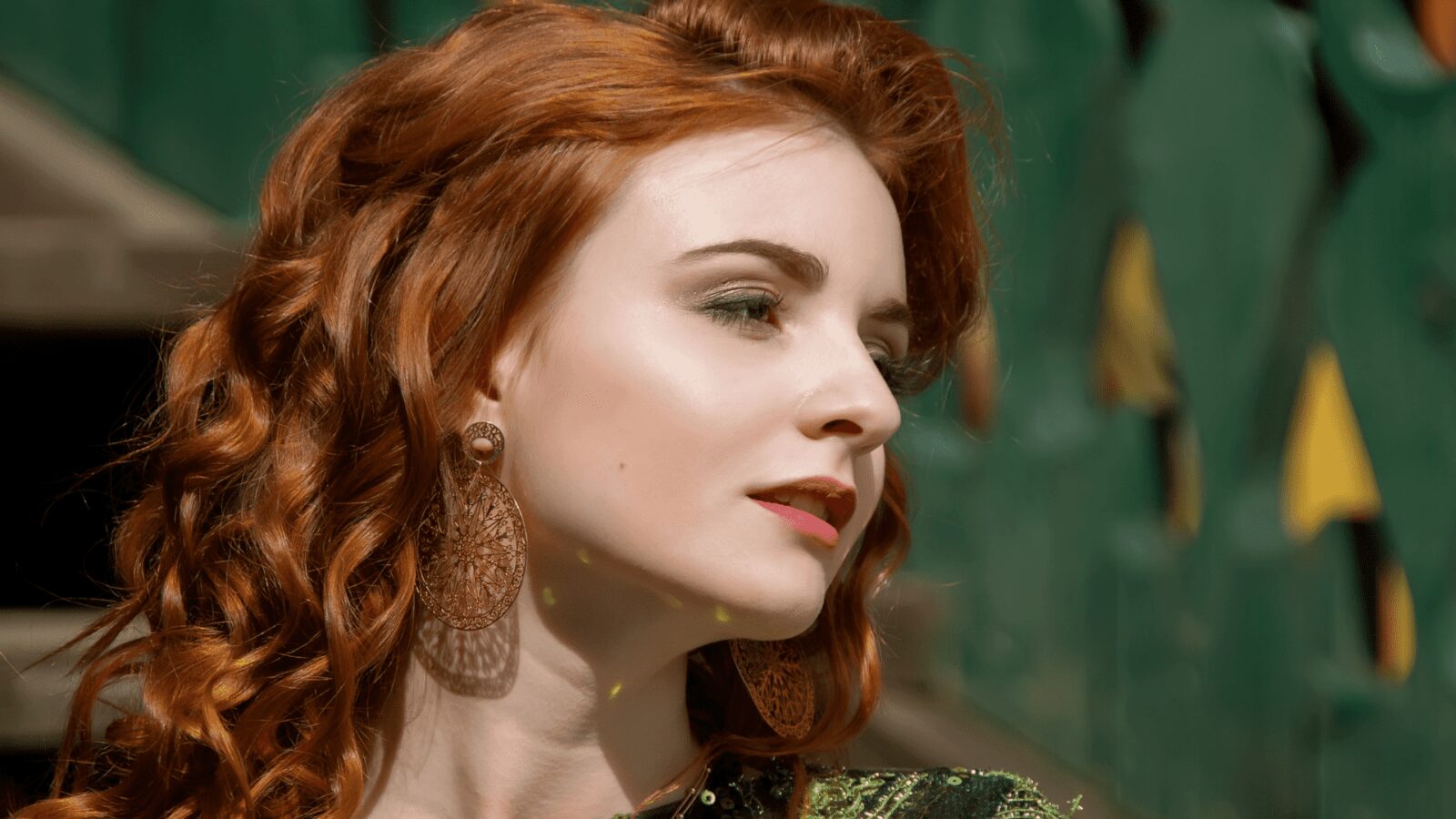