We talk a lot about the rarity of red hair in humans, with less than 2% of the population having natural red hair, but humans aren’t the only ones that can rock the red. Of course, H2BAR is made for humans, but we still think it can be very interesting to see redheads in nature, so here’s everything you need to know about red hair in the animal kingdom.

There are lots of animals with red skin or red markings on their exterior like snakes, frogs, fish, and insects, but there are also ginger animals with fur or feathers. A few of the most common “redhead” animals are: 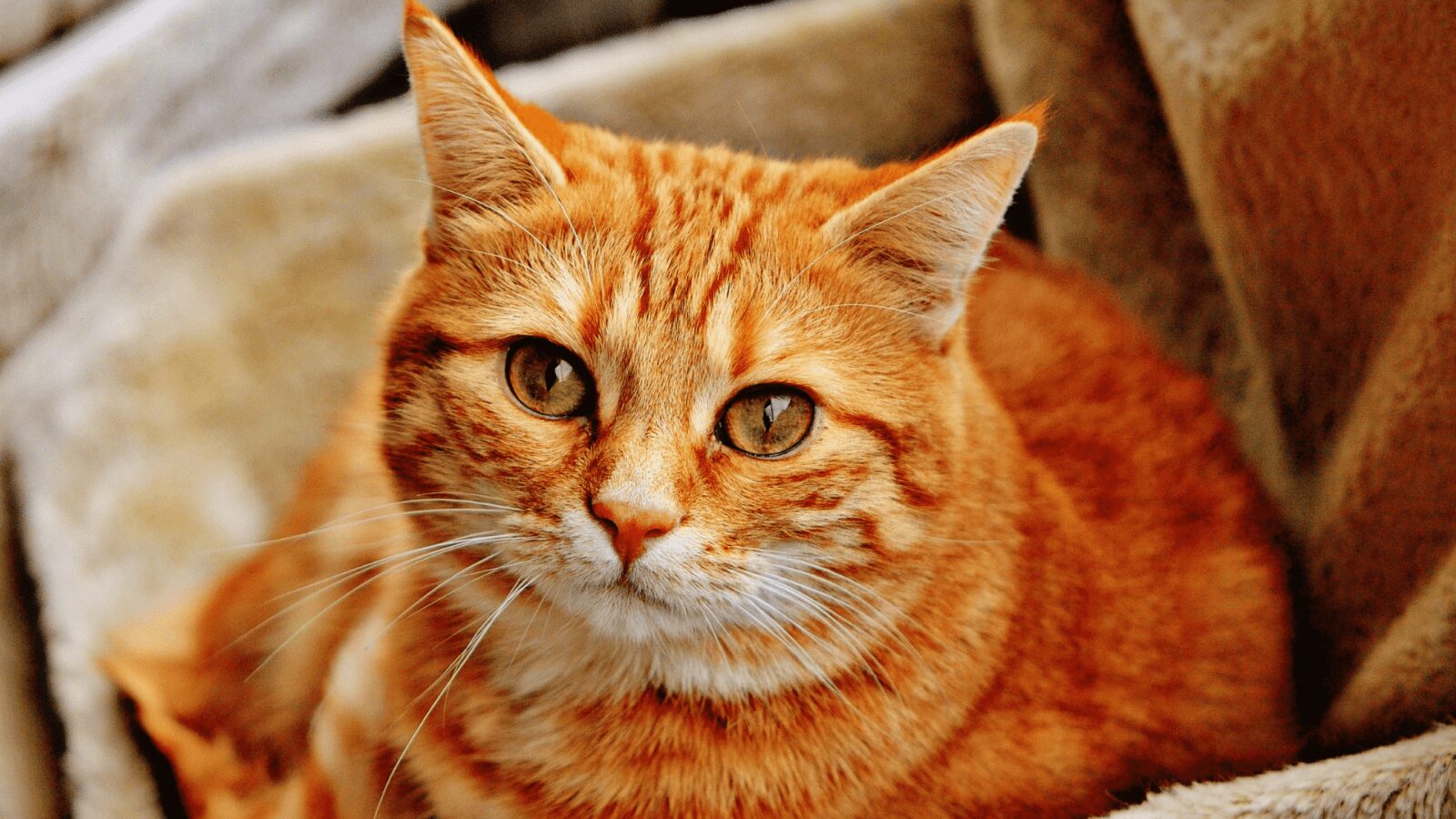 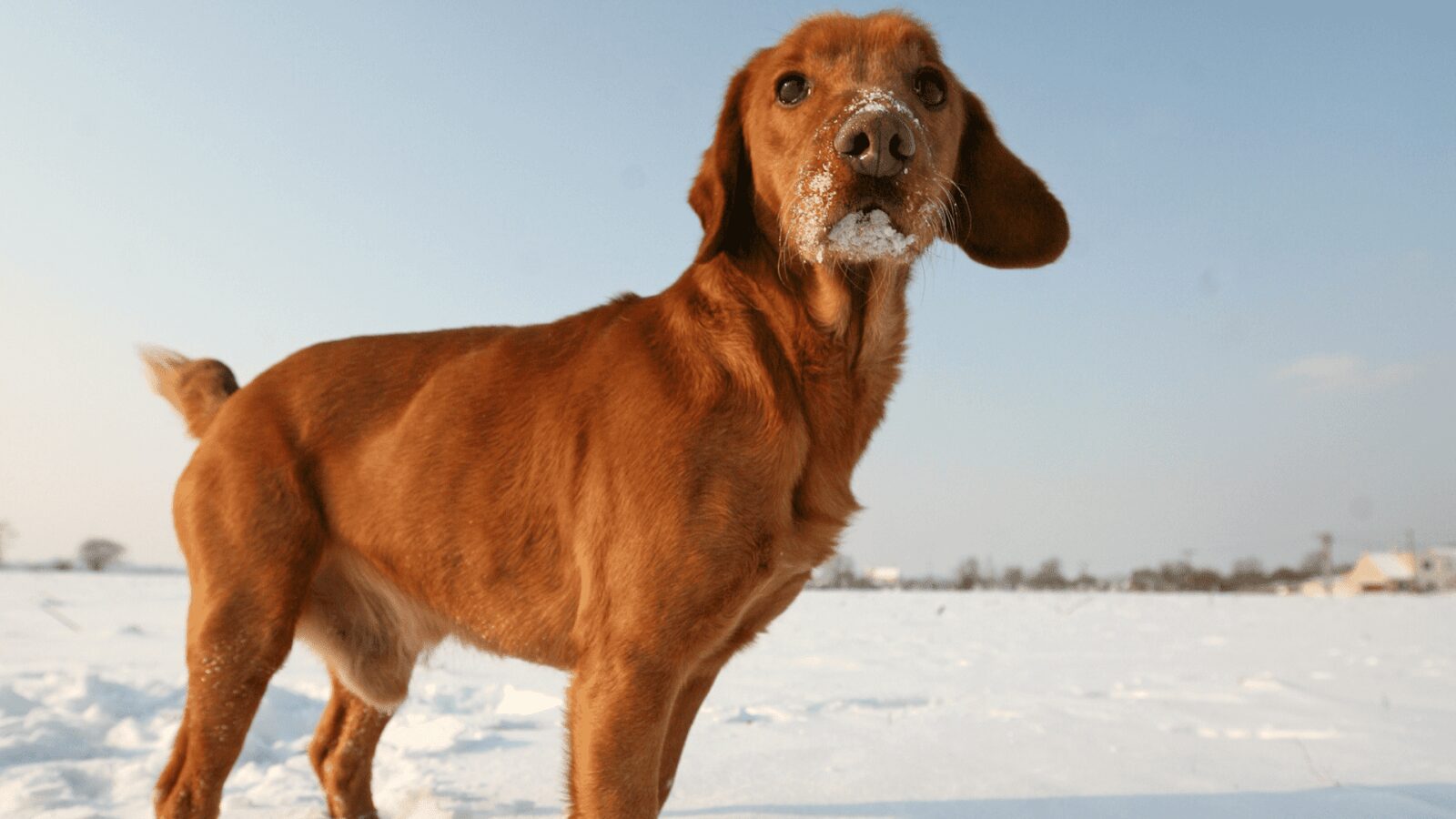 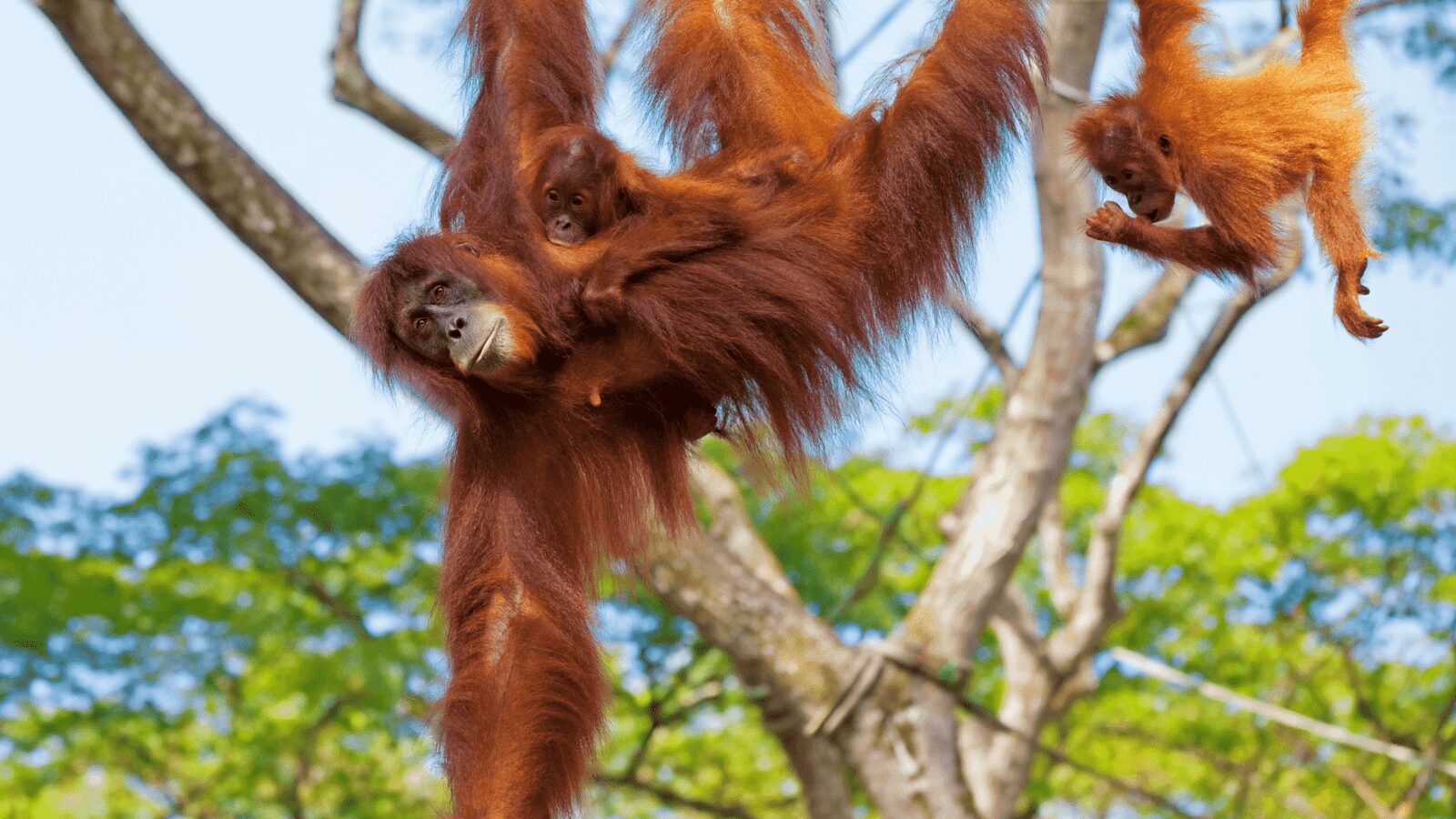 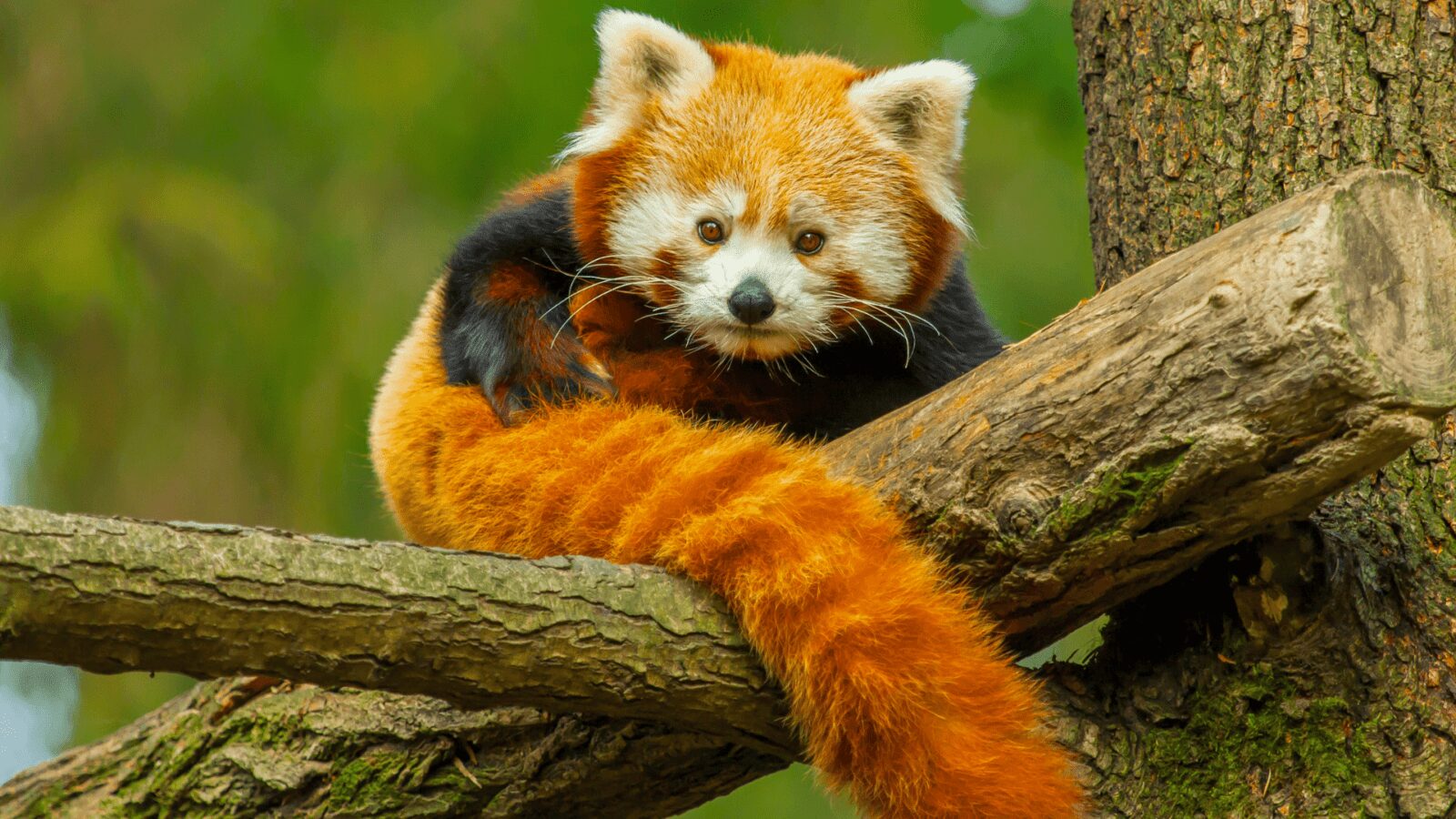 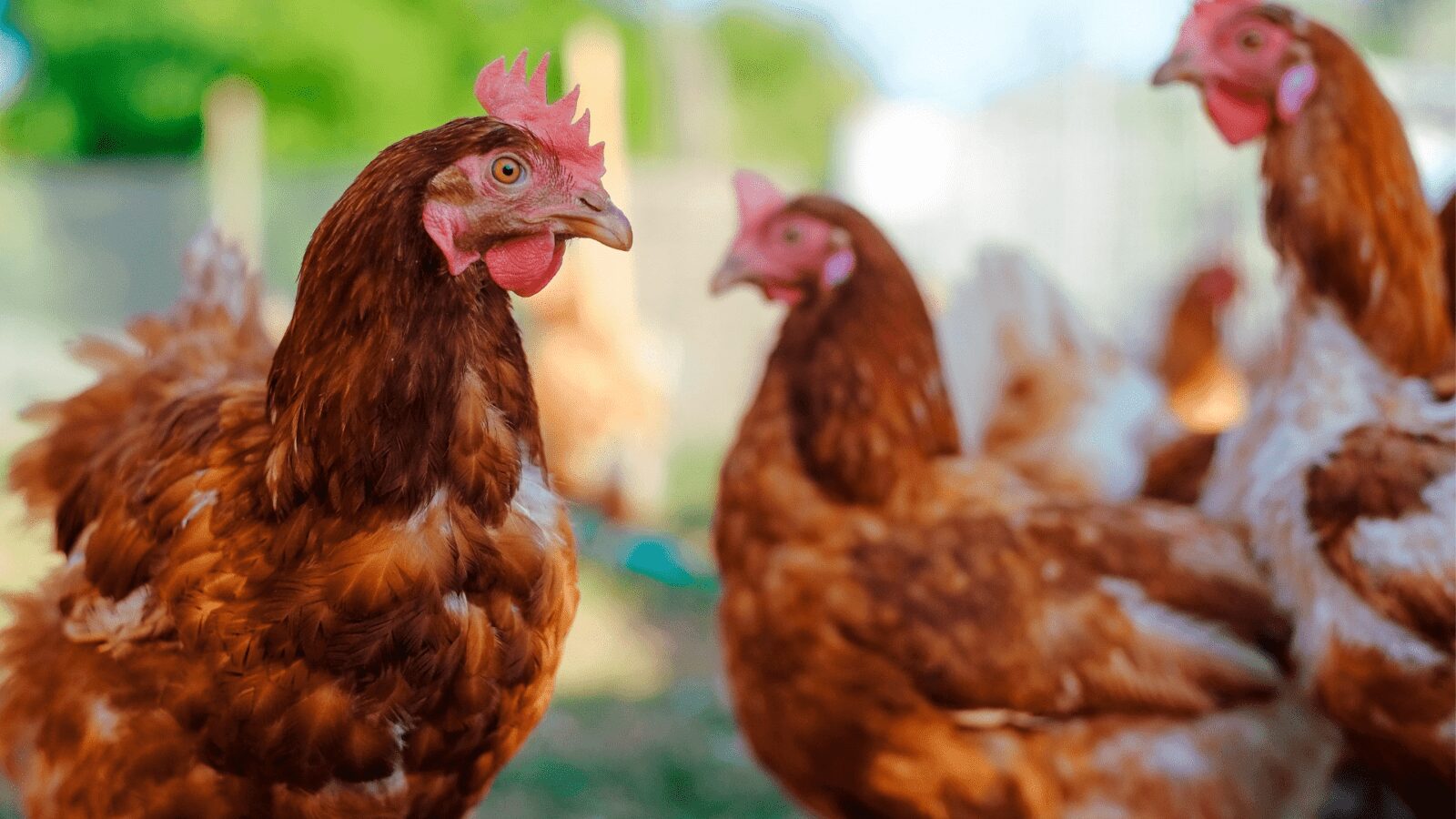 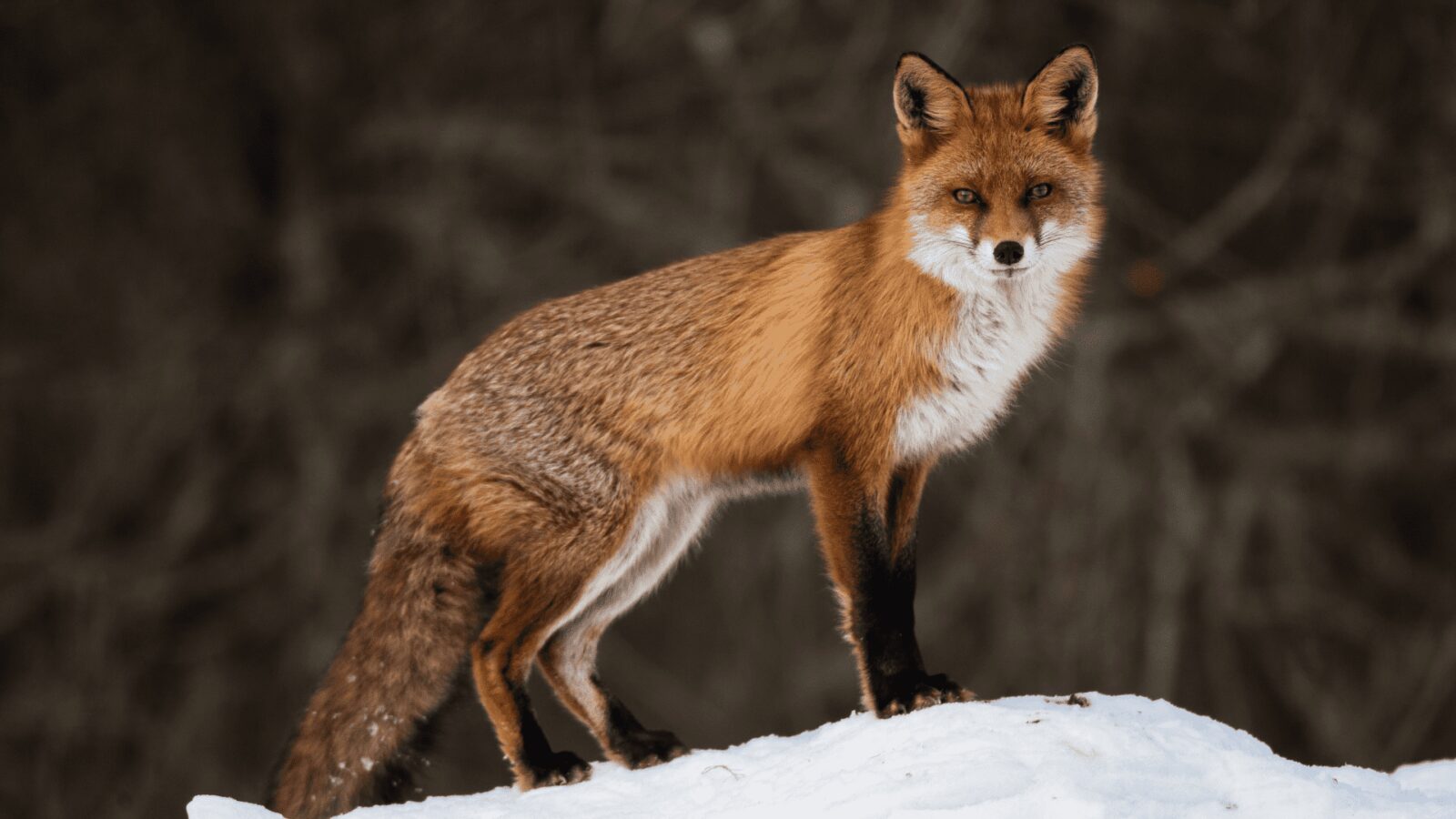 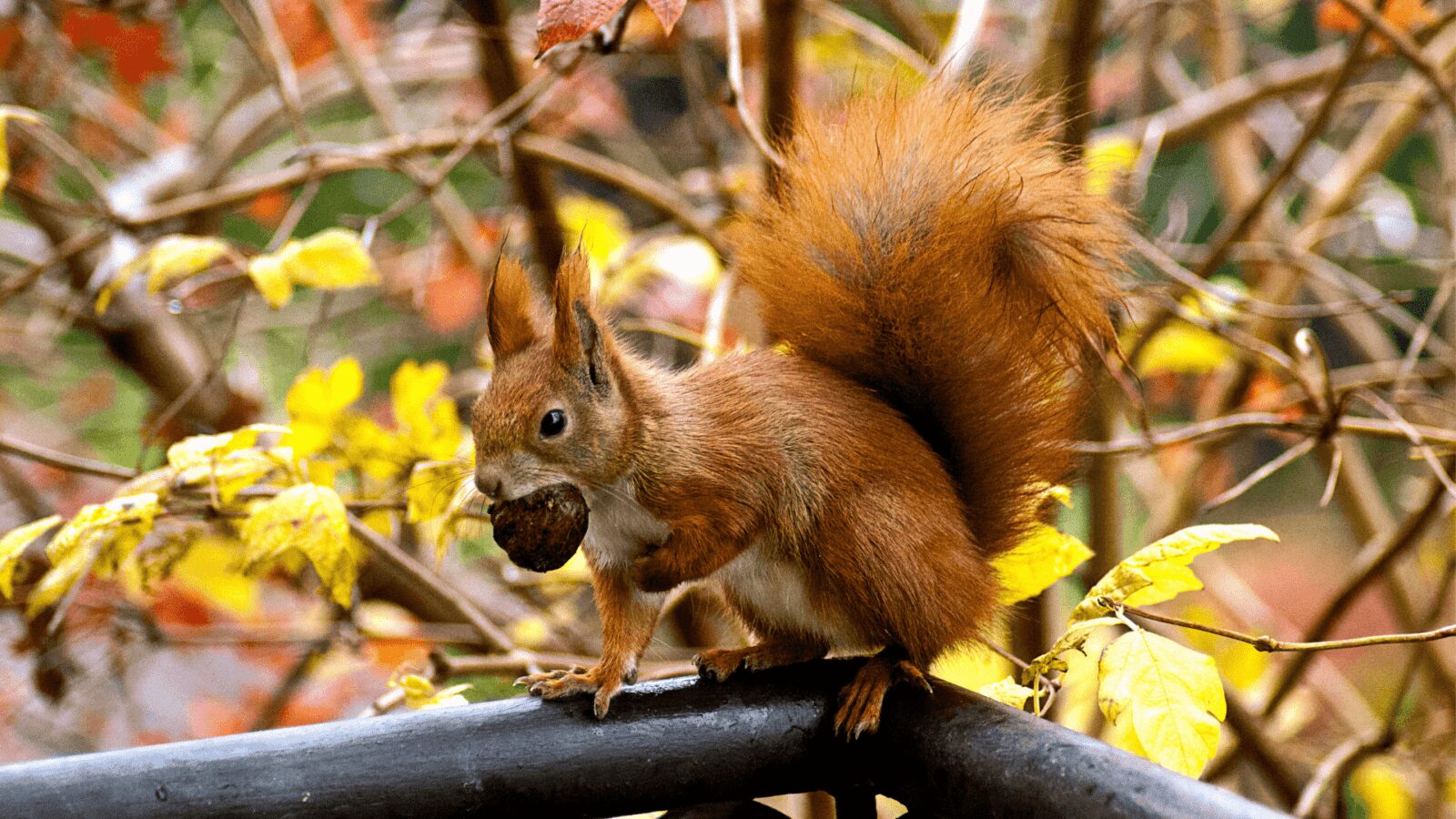 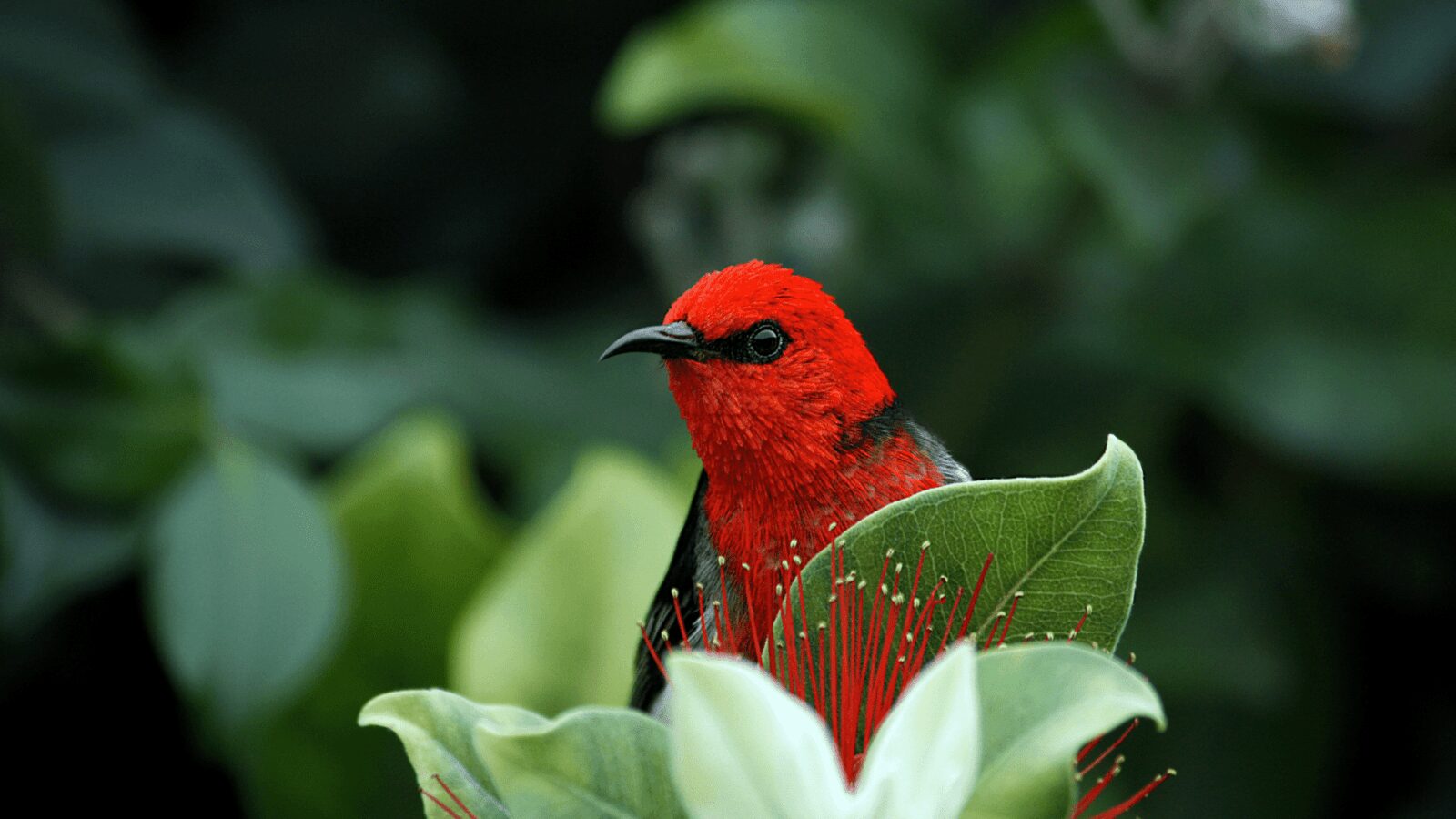 Like humans, the red fur gene is recessive in most animals, meaning both parents must carry it for the child to be born with red fur. Some types of animals like cats and dogs can have a variety of fur colors just like humans. Other animals like Orangutans are all the same color. 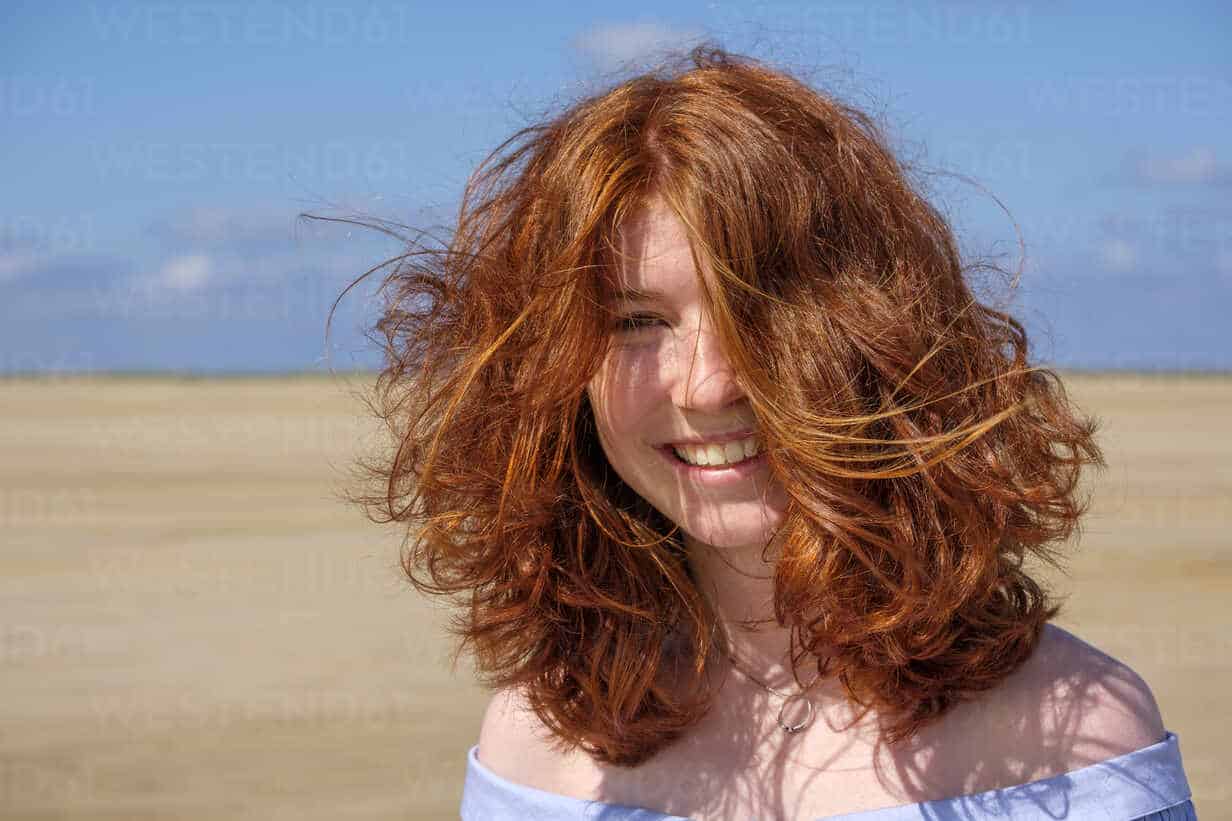 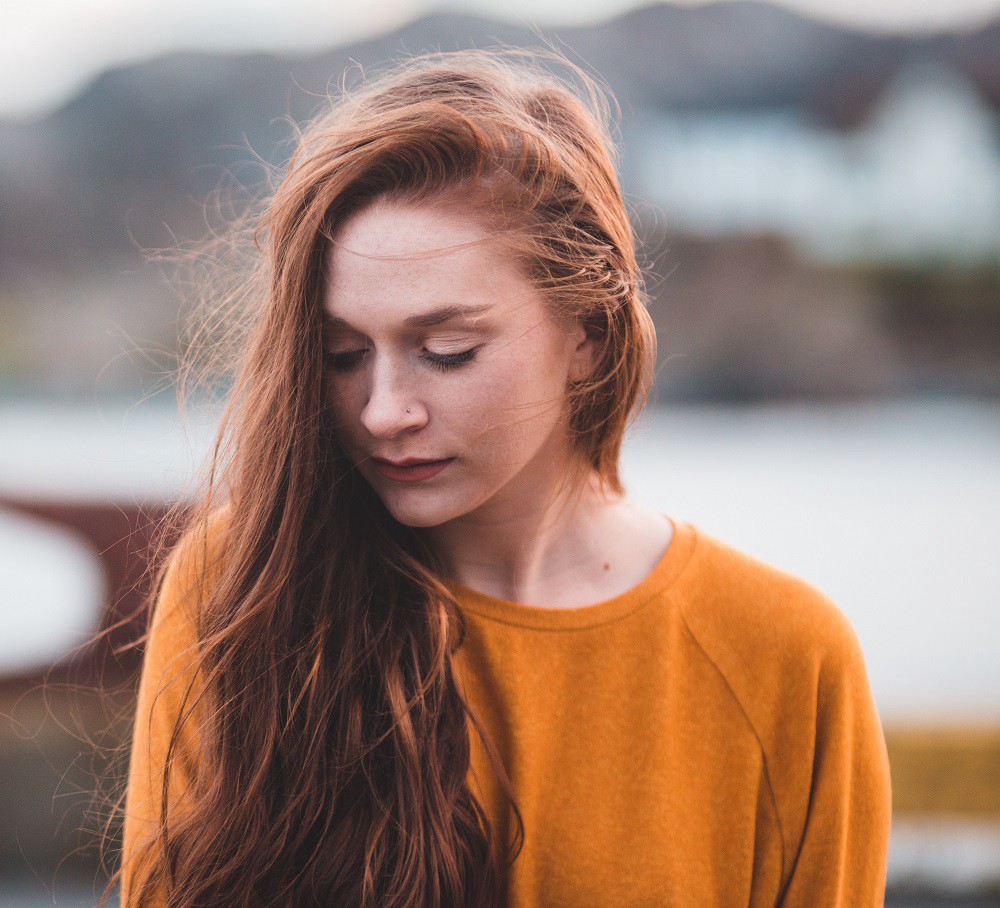 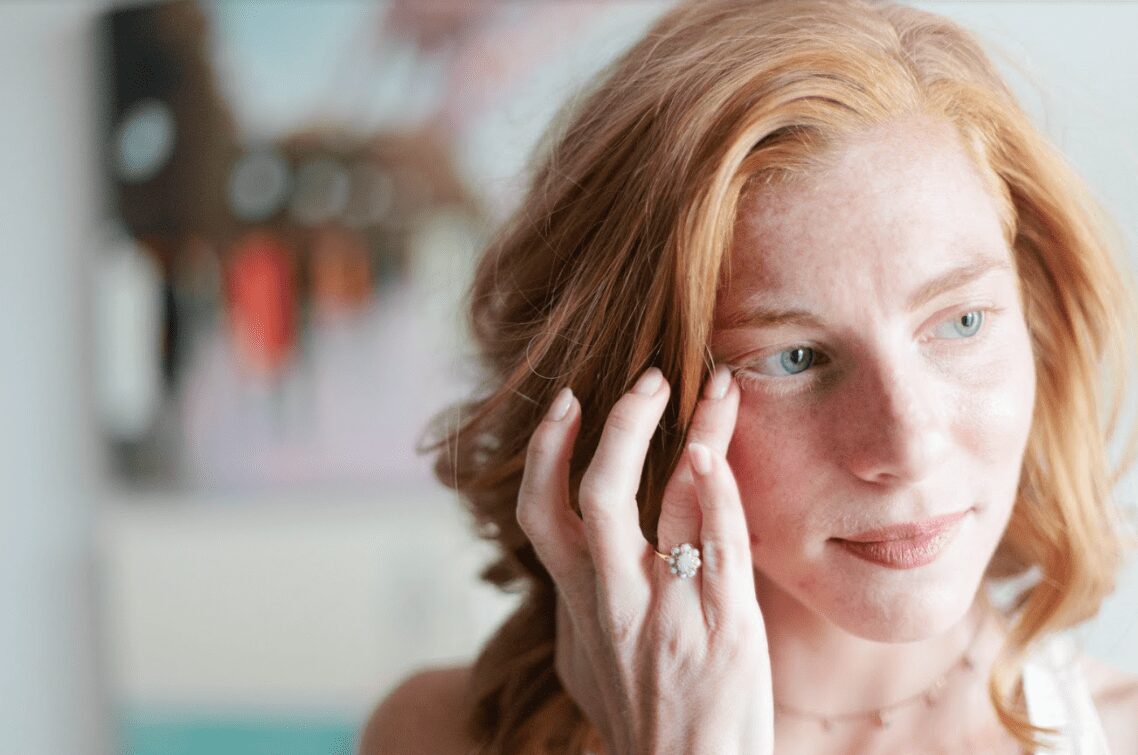 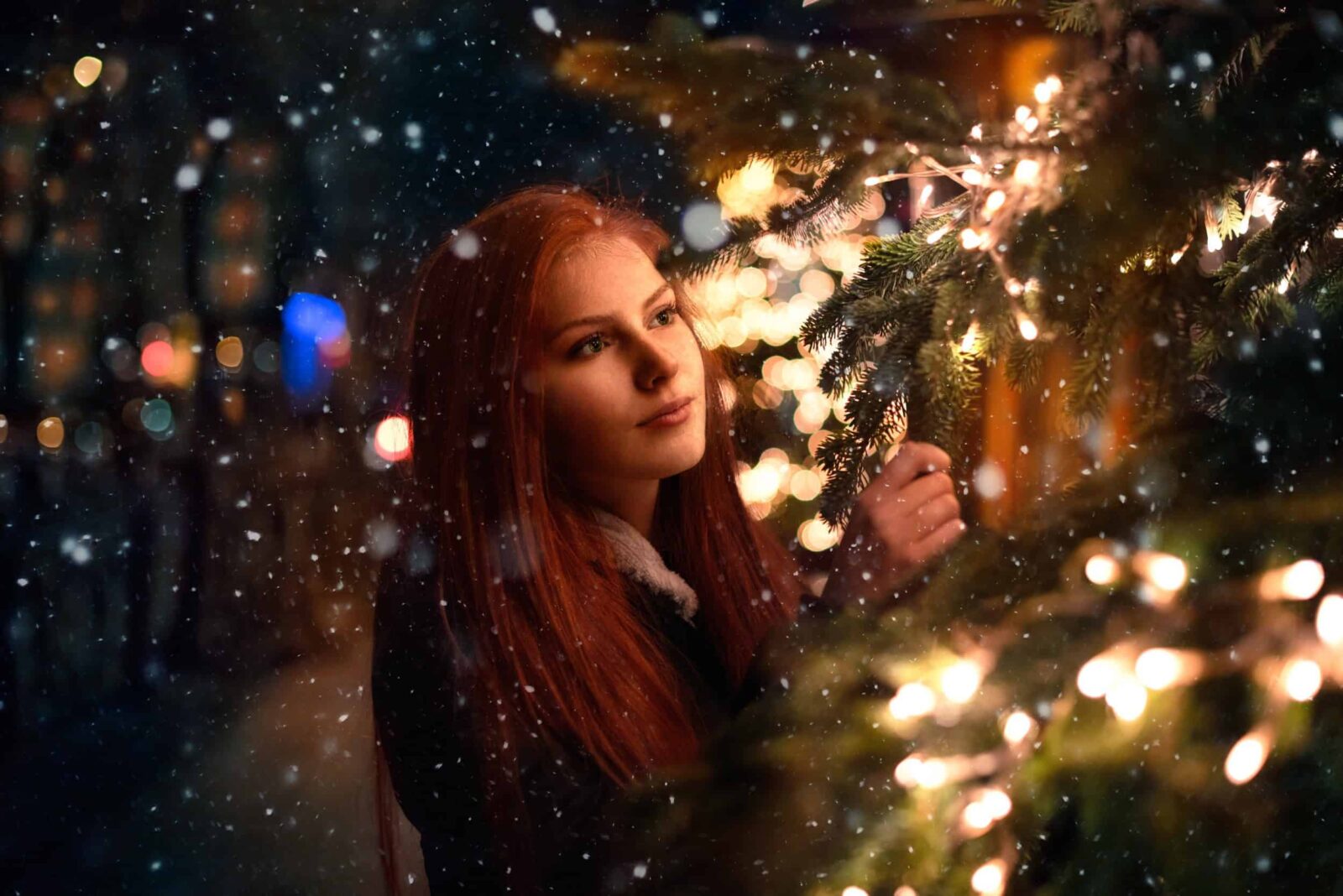 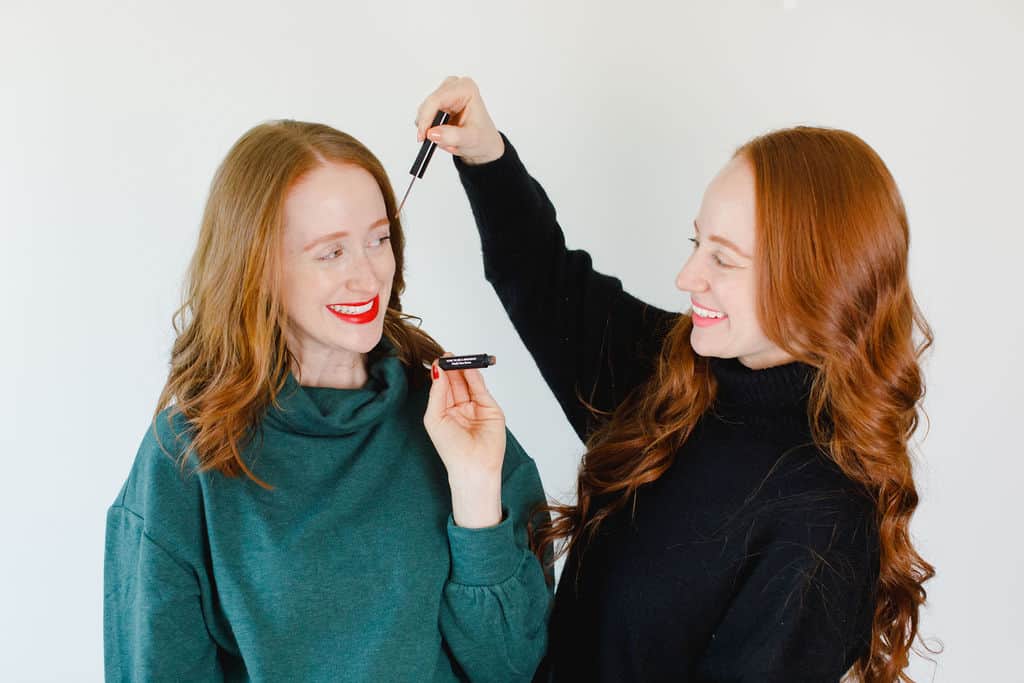 11 Best Redhead Beauty Products on Amazon for Under $25