Margot Robbie is best known for her signature blonde locks, but recently she was seen rocking long wavy red locks for her role in the upcoming period drama, Babylon. We’ve seen Robbie change from blonde to red for Mary Queen of Scots in 2018.

The Babylon film is set in the 1920s and focuses on the golden age of Hollywood with the shift from silent films to “talkies”. 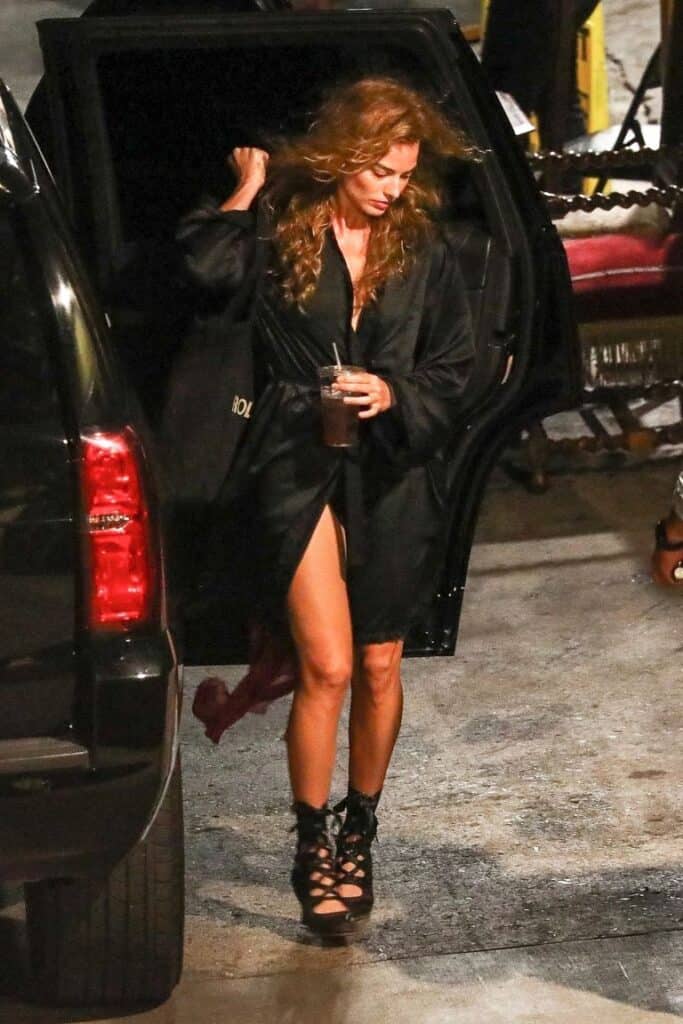 Robbie depicts real-life film star Clara Bow who rose to stardom during the 1920s. Bow was a notable actress, fashion icon, and all around it girl. While films back then were black and white, Bow was known for her bold red curls which were often only seen on color movie posters.

The film is set to release in late 2022 or early 2023 and will feature Brad Pitt, Tobey Maguire, and Olivia Wilde among other notable actors and actresses. The film is being written and directed by Damien Chazelle best known for writing and directing the 2016 hit La La Land.

Will you be watching? What do you think of her long red wavy hair?